Schools prepared for thousands of absent teachers as pupils return 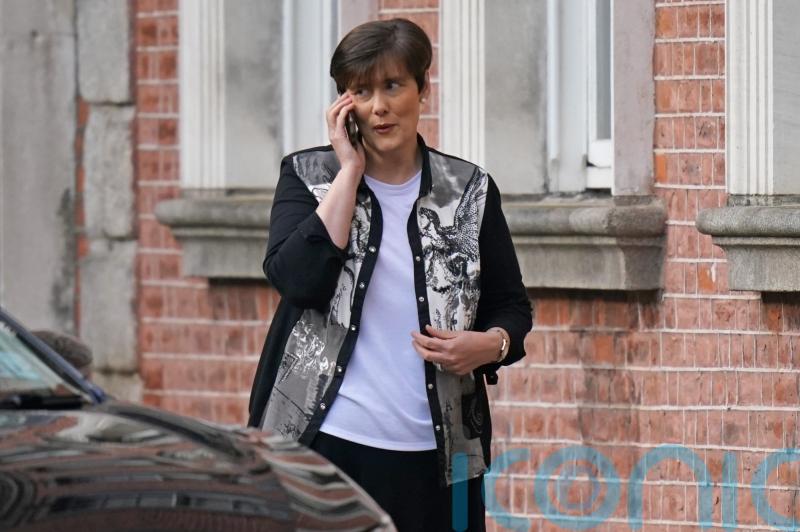 Up to 8,000 teachers are expected to be absent when schools reopen on Thursday, a teaching union has said.

John Boyle, General Secretary of the Irish National Teachers’ Organisation (INTO) said thousands of teaching staff will not be able to attend schools because of Covid-19.

The Government confirmed on Tuesday that schools will reopen as planned on Thursday following public health advice.

Public health chiefs gave assurances to school management and unions that it was safe to return to the classroom, despite the high case numbers.

Mr Boyle said while he was more “upbeat” than before Christmas following Tuesday’s meeting with the Department of Education, there were still serious concerns.

“There is a big caution around all of this,” he told RTE radio.

“The message that is going to go to schools today is that this is going to be an extremely difficult term up to mid-term.”

“There will be situations where there will be classes at home. Priority will have to be given to children who don’t thrive in a remote situation.

“I am deeply concerned about finding enough teachers to keep the system running,” he said.

“There isn’t a hope we will have enough replacement teachers and that is me being honest and frank with you.”

He said schools would pull out “all the stops” to keep pupils in classrooms over the coming weeks, but that principals needed the support of public health teams and education officials.

He appealed to the Department of Education to re-introduce full contact tracing in primary schools.

Mr Boyle said “gold standard” contact tracing was necessary “if we want gold standard education in primary for the next three months”.

Minister for Education, Norma Foley, said there will be challenges in the coming days and weeks.

She ruled out derogation for school staff who were close contacts and fully vaccinated, saying it was not something she is pursuing.

Ms Foley added: “I was very clear from the outset that we would take a child-and-student-centred approach in terms of the operation of our schools.

“I was very pleased that was echoed and supported by the Ombudsman for Children and the Special Rapporteur for children and indeed, by the education sector themselves.

“We have learned throughout the pandemic that children are best served when the maximum number of children are actually in school receiving the in-teaching and learning.

“That will not be without challenges in the coming days and, for that reason, there are a range of measures put in place in terms of teacher substitution.”

She said there is a potential to have 2,500 student teachers be made available.

A helpline for principals, that is to operate seven days a week, is going live on Wednesday morning.

“We’re asking for particular emphasis to be placed, if you like almost a hierarchy of priority on, for example, children with additional needs, especially special schools, the younger children who cannot engage with remote teaching and learning and certainly our exam students,” she added.

“The reality is that every day, particularly for the next number of weeks, will bring challenges to school management and leadership.” 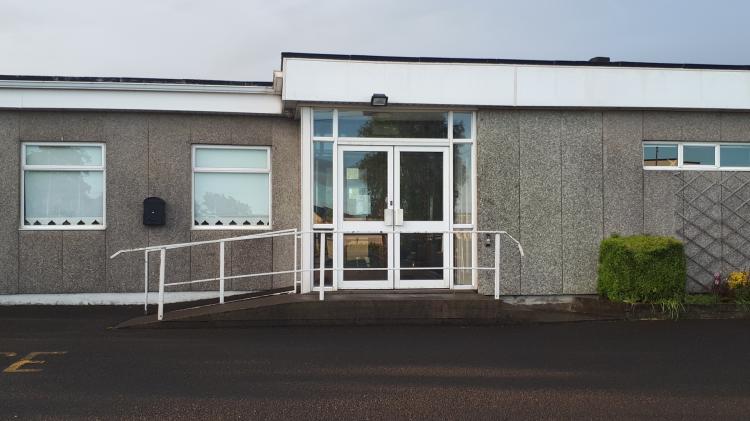