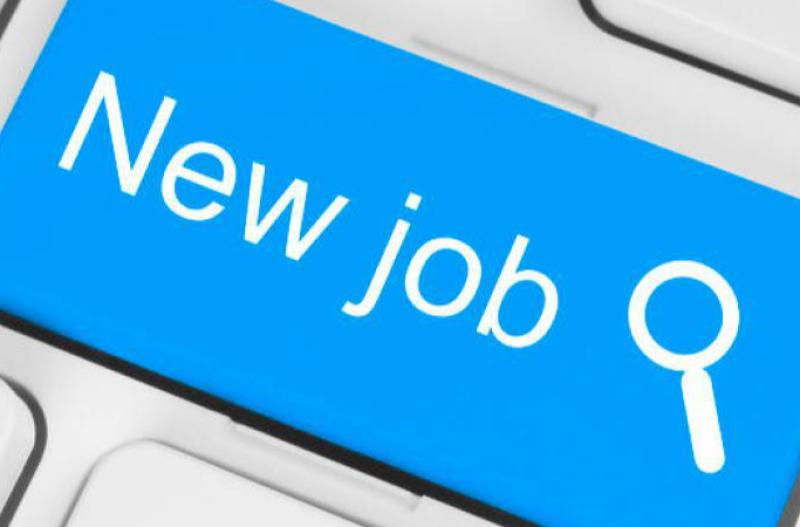 Recently released figures from a report have shown that Kildare job opportunities grew by over 50 per cent in 2021.

According to Irish recruitment company, FRS Recruitment (FRS), the county saw a 53 per cent rise in the number of job opportunities offered 2021.

FRS explained: "The recovery in employment was felt throughout the economy last year, but Kildare was one of the counties to experience the strongest increase."

Speaking about the report, Lynne McCormack, General Manager of FRS, said: "Last year was a very strong year for recruitment in Kildare."

"We recorded a 53 per cent jump in the number of roles handled locally, which far exceeded the national average and was amongst the strongest in the country."

She added that FRS expects to see further growth in job opportunities in Kildare over the coming year: "We are projecting a further 10 per cent rise in the total number of roles handled nationally and we would anticipate Kildare will share in that growth: there should be significant movement across the economy with employers looking very closely at their resourcing needs as they seek to grow and expand their organisations and address any current and projected staff shortages." 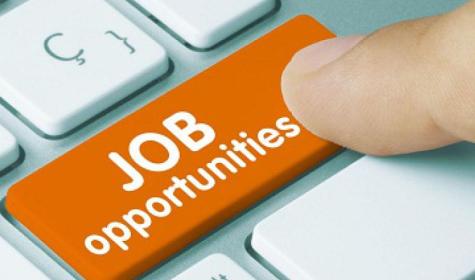 "While in 2021 it was a few months into the year and post the lockdown before the recovery in employment began in earnest, this year FRS Recruitment anticipates demand will be strong right from the outset.

"This will be particularly apparent in the manufacturing and engineering, construction and IT sectors, but increased demand is likely to be shared across most sections of the economy."

Ms McCormack: "In some sectors the need for experienced, skilled personnel is also becoming challenging, with employers finding it difficult to attract suitable candidates: this is likely to lead to pressure on salary packages as employers compete to attract the best personnel and retain their current teams.

"We also believe there is likely to be an increased focus on attracting foreign based qualified candidates to meet shortfalls in some sectors. However the trend is looking very positive in terms of job openings for the coming year and we believe that will be the experience in Kildare and most other parts of the country," Ms McCormack concluded.

The company specifically noted that, across the economy, the rise in openings was cross sectoral with significant growth experienced in the commercial, IT, healthcare, construction, life sciences and engineering, agricultural sectors, as well as temporary industrial and commercial positions.

While nationally there was a broad increase in the number of roles handled, there were some significant regional variations experienced. In total 20 of the Republic’s 26 counties saw the number of job postings rise with the most significant increases coming in Longford (up 158 per cent ), Carlow (up 117 per cent ), Kilkenny (up 79 per cent), Meath (up 76 per cent ), Louth (up 72 per cent)and Cork (up 60 per cent).

Dublin also experienced strong growth (up 39 per cent) and accounted for the largest number of postings, 21 per cent of the national total.

Meanwhile, six counties also experienced a decline in opportunities, with the largest drops coming in Roscommon (down 45 per cent) and Donegal (down 30 per cent).

FRS is also forecasting further employment growth in 2022, with opportunities expected to rise by 10 per cent over the next 12 months.

This will be sustained by the ongoing recovery of the economy across most sectors, leading to the majority of employers seeking additional staff as they look to grow their businesses and address skills shortages.

Nationwide, FRS has once more said that it is forecasting strong demand in manufacturing and engineering, construction and IT roles this year.

Further information is available on www.frsrecruitment.com.