'The super-wealthy would barely even feel it': People Before Profit's Kildare rep welcomes report calling for wealth tax on multimillionaires 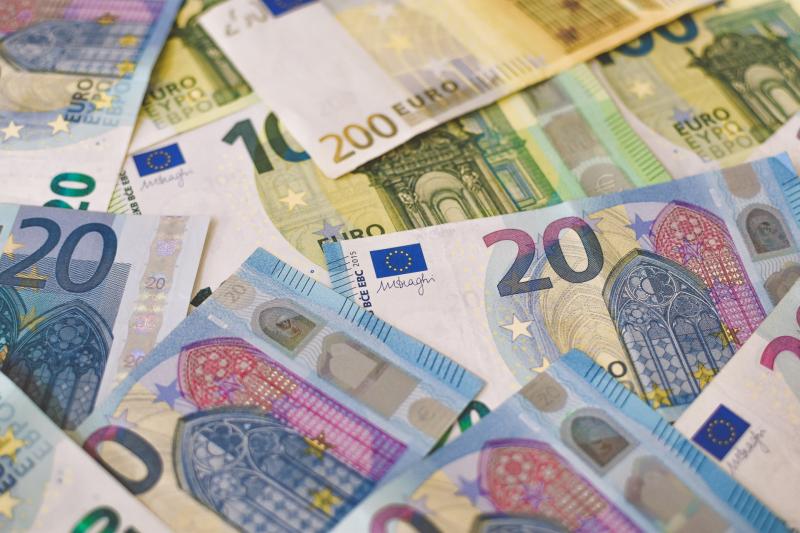 The report was published today, and called for a 1.5 per cent wealth tax on Ireland’s multimillionaires, with the aim of to raising €4 billion.

It also highlighted an increase of 58 per cent in the wealth of Ireland’s  billionaires over the last two years, now reaching up €49.7 billion.

In the party’s most recent Pre-budget submission, it pointed out that the richest 5 per cent of the Irish population (85,000 households) had a total wealth of €331 billion between them, with an average wealth of €3.6 million per household.

Paul Mahon, for PBP Kildare Representative, elaborated: "The Oxfam report confirms the absolutely staggering increase in the  wealth of tiny minority of super-wealthy individuals in this country and across the world over the last two years." 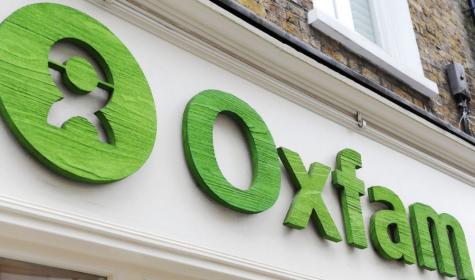 "While the vast majority of people have been enduring  the hardships of the Covid pandemic, a small cohort of multi-millionaires and billionaires have seen their already staggering levels of wealth reach obscene proportions."

He continued: "This level of incredible wealth inequality is not victimless: we have 19,000 children  waiting on dental care in Kildare/West Wicklow and over 900,000 people on waiting  lists in our hospitals.

"We know the earlier we treat healthcare issues, the better the outcome (is), so this inequality has a real and deadly impact on the healthcare of our citizens."

"We have to address the extreme and levels of wealth inequality in our society: the  very least we could do in this regard is impose a small wealth tax on the multi millionaires, which would raise billions for housing, health, education and vital public  services... the super-wealthy would barely even feel it," Mahon concluded.