Council carried out over 3,400 visits to sites of new homes across Kildare in 2021 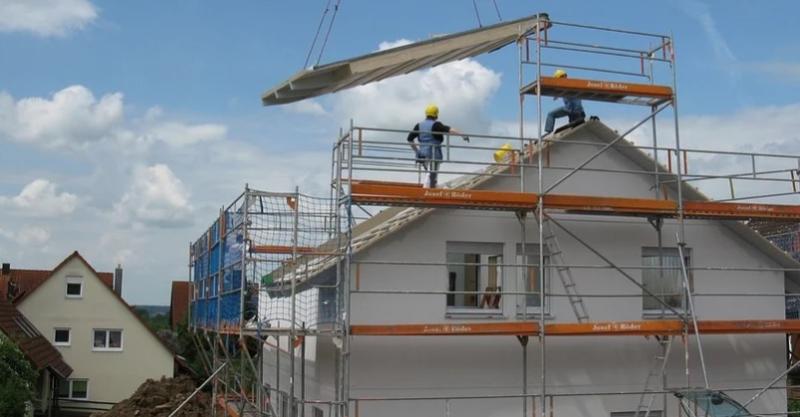 Kildare Co Council said its officials carried out over 3,403 site visits to new homes being built across the county in 2021.

The information was revealed at this month's Kildare-Newbridge Municipal District meeting after a motion by Cllr Suzanne Doyle.

The Council said: "In 2021, Building Control carried out 3,403 site inspections of buildings across the
county."

Of these, 27 were one-off housing inspections.

The Council added that there were 1,487 follow-up inspections carried out.

There were also 215 Certificate of Compliance on Completion inspections.

"However, Development Control does not have any role in inspecting one-off houses or commercial units since there is no provision of public infrastructure which may be taken in charge by Kildare County Council."