Parking information system for Naas, Kildare is 'too expensive' 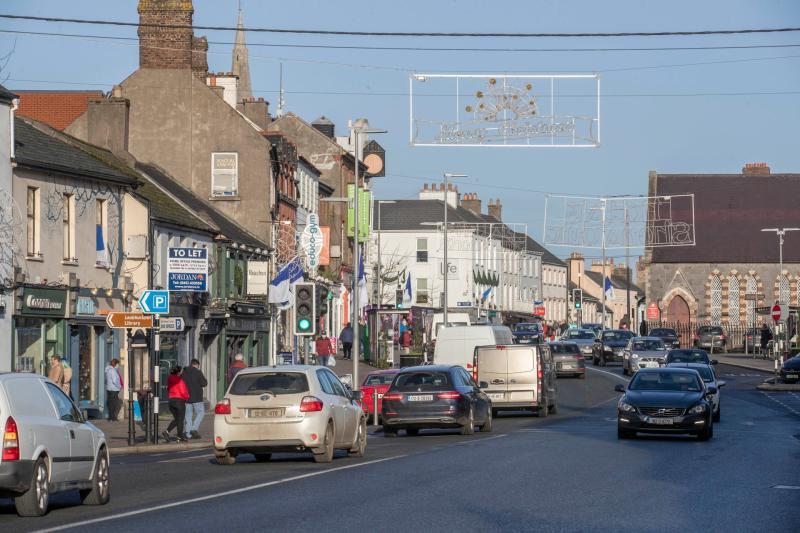 Variable message signs, which provide advance information about parking spaces for approaching motorists have been ruled out for Naas.

A call was made by Cllr Evie Salmon for Kildare County Council to identify how money can be found for this equipment, at a Naas Municipal District meeting on January 11.

However KCC official Pamela Pender  said the estimated cost of  the systems €1m and that does not include the civil works.

Ms Pender said that all car parks, including private operators, would need to be linked up to the system.

However she said the funding is not presently available.

Cllr Bill Clear told the meeting that the Hederman’s car park was empty during the Christmas period even though it didn’t cost anything to use it.

“Maybe they didn’t know where it was,” he added.