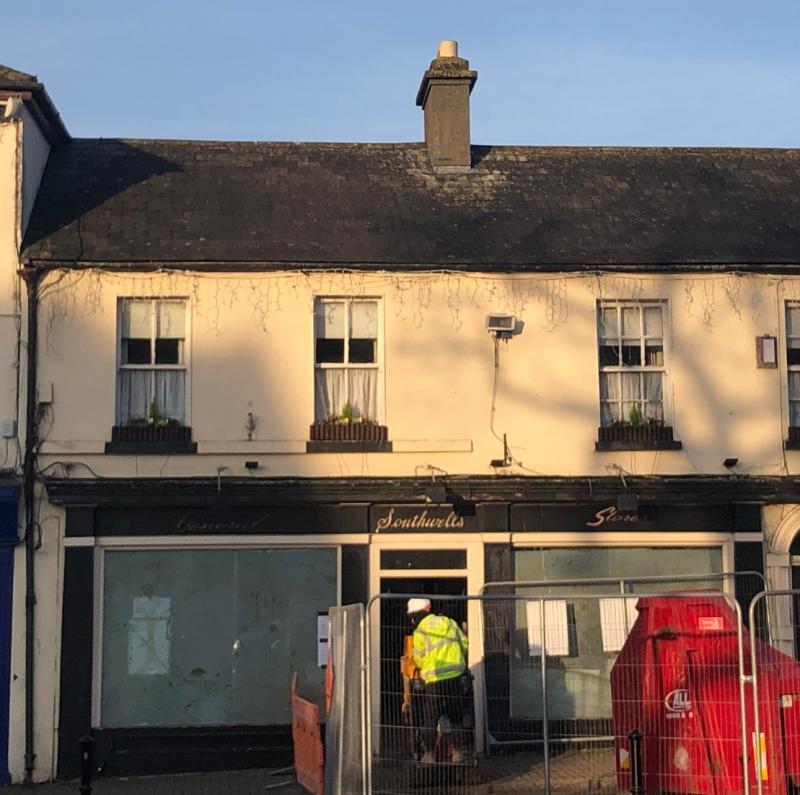 Work being carried out his morning in Kildare town

Work has started on converting part of a former historic shop into a bookie's office.

Boyle Sports Ltd is taking over the rear section of Southwell's shop in Kildare town, which is a protected structure.

Part of the retail unit and a storage area will become bookmaker's office.

The Market Square side of the premises will be retained for retail use.

Works include the removal of an interior wall, refurbishment works, minor alterations to the existing bookmaker's office shopfronts and signage.

Kildare Co Council had refused planning permission for the development in 2020 but the matter was appealed to An Bord Pleanala which granted approval in April last year.

One of the oldest grocery stores in County Kildare, Southwell’s closed in May 2019 after several decades in business.

The premises, which was originally established in the 1849s, was operated by the Waters family.

The project planned by Boyle Sports has a construction value of nearly €200,000, according to construction industry database, Construction Information Services. 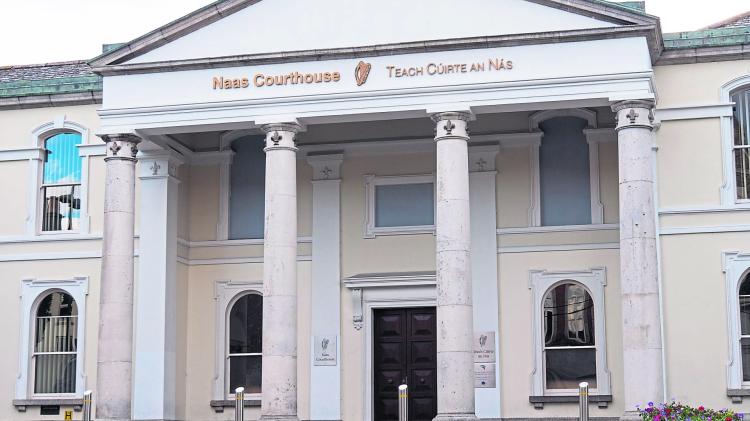