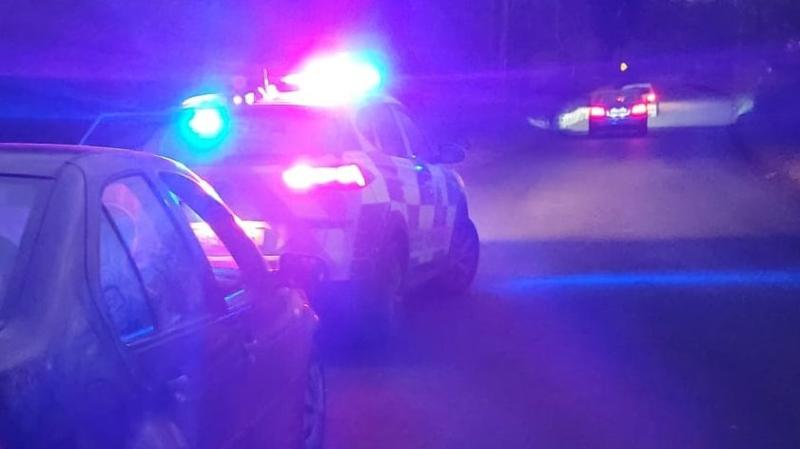 An L-driver tested positive for cocaine on the Naas to Ballymore Eustace road.

A Naas Roads Policing Unit patrolling the R411 stopped the car after it's number plate showed up as having no insurance.

The driver was an Unaccompanied Learner and later tested positive at the roadside for cocaine.

The driver was arrested and the car was impounded.