Car stopped speeding at 154km per hour on Kildare motorway 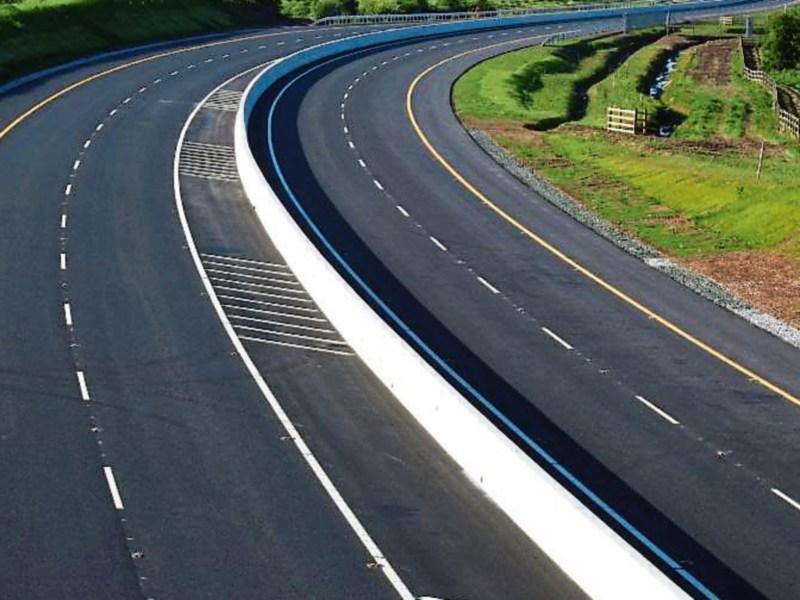 The officers detected a motorist travelling at 155kph in a 120kph area.

Meanwhile Gardaí from the Dublin Castle Roads Policing Unit conducted a Checkpoint in Swords over the weekend.

Two drug drivers were arrested and six vehicles were seized during this operation for a variety of offences.