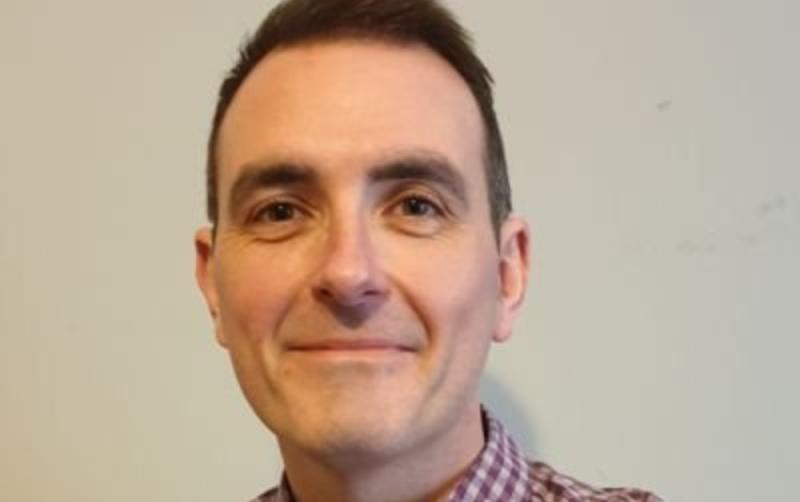 People Before Profit moved the Equal Pay for Young Workers Bill in the Dáil this week.

PBP's Paul Mahon said: "Last week the Dail unanimously condemned the lower rate of the minimum wage for those under 20 as 'flagrant discrimination against young people'."

People Before Profit are introducing their Equal Pay for Young Workers Bill to end that what they called "discrimination against young workers."

"The Minimum Wage  in this country is already too low, allowing wages as low as €7.35 is a disgrace. Our bill would directly  raise the wages of over 10,000 young workers earning less than the minimum wage, but it would  also help to raise the floor for all workers, challenging the race to the bottom," Mr Mahon said.