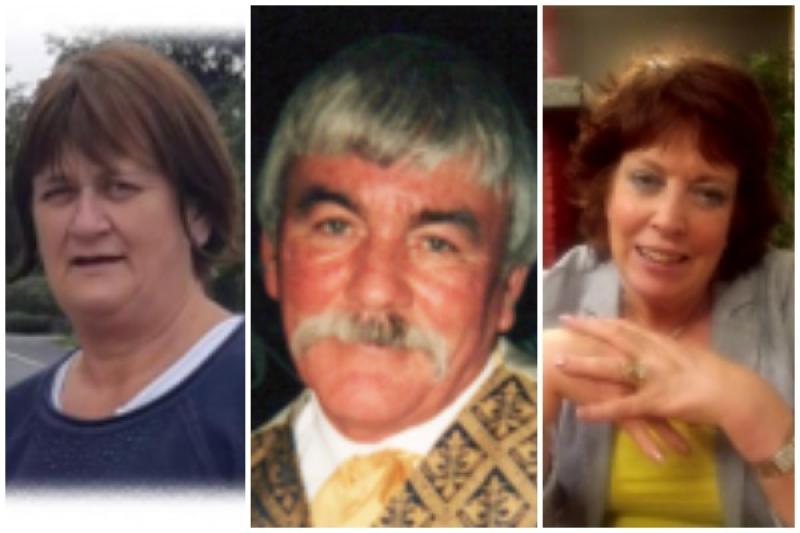 Peacefully, after a short illness with her devoted family by her side, in the kind care of staff at St. Vincent's Private hospital Dublin. Dearly loved wife of Osmond and loving mother of Gail and Robert.June will be missed by her husband, daughter, son, sisters Valerie and Sylvia, brothers in law William and Carl, sister in law Ethel, uncle, aunt, nieces, nephews, cousins, extended family and a wide circle of friends.

Reposing at Doyle's funeral home Urlingford (Eircode E41XO38) on Tuesday evening from 5pm until 7.30pm. Removal on Wednesday afternoon to St. Mary's Church Johnstown arriving for funeral service at 2pm followed by interment in the adjoining churchyard.House private please. Messages of condolence can be placed on the page provided below.

Requiem Mass at 2pm on Tuesday afternoon in St. Michael's Parish Church, Athy. The Mass will be livestreamed, see www.parishofathy.ie

Those who would like to attend the funeral but cannot due to the current pandemic may leave a message in the condolence section below.

"Forever in our hearts"

Arriving at The Church Of The Assumption, Castledermot on Wednesday 2nd March for Requiem Mass at 2pm.Followed by Burial in Moone Cemetery.

Peacefully, after a short illness, in the tender care of the staff of Naas Hospital.

“May Geraldine Rest In Peace.”

Reposing at The George Mullins Funeral Home, Kilcullen Road, Naas (W91 CD0K) on Monday from 4pm to 7pm. Funeral on Tuesday morning with Mass at 11am in St. Brigid’s Church, Kill will be streamed on www.killparish.ie. and afterwards to St. Corban’s Cemetery, Dublin Road, Naas.

You are invited to leave a message of support and sympathy for Geraldine's family by clicking on the Condolences button below.

(Halesworth Suffolk UK)
Passed away peacefully on the 30th January following a lengthy illness, in the tender care of all at Norwich and Norfolk University Hospital. Sadly missed and deeply regretted by his family, extended family, neighbours and friends. Chris was predeceased by his parents Johnny and Kathleen Molyneaux of Chapel Lane Newbridge, County Kildare.

It was Chris's wish to have a private cremation which took place on the 25th of February.

May Chris Rest In Peace.

Mulligan, Michael (Clane, Co Kildare and formerly of Old Bawn, Tallaght) 25th February 2022, peacefully in the loving, kind and amazing care of the wonderful staff at TLC Centre, Maynooth, surrounded by his loving family. Pre-deceased by his son Martin. Beloved husband of the late Margaret (Laurie) and loving dad to Michael and Margaret. Michael will be so dearly missed by his loving family, sisters Sheila, Rita and Lavina, brothers Bernard, Philip and Paul, sisters-in-law, brothers-in-law, daughters-in-law Bernadette and Helen, his much loved and cherished grandchildren Sarah and Jay, Sarah’s husband Eliot, extended family, friends and neighbours.

May his gentle soul Rest in Peace 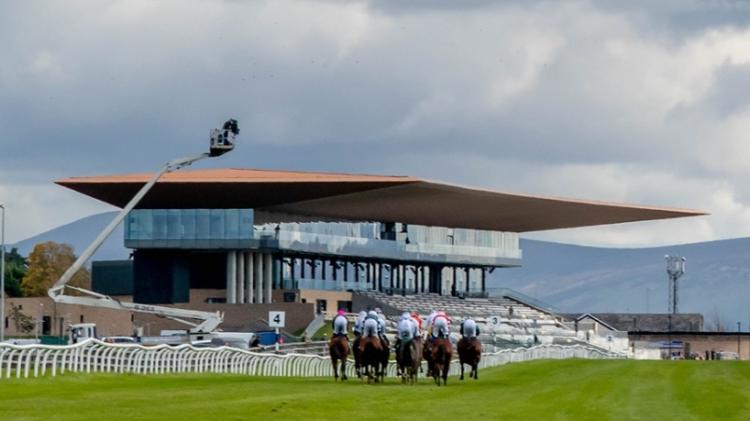 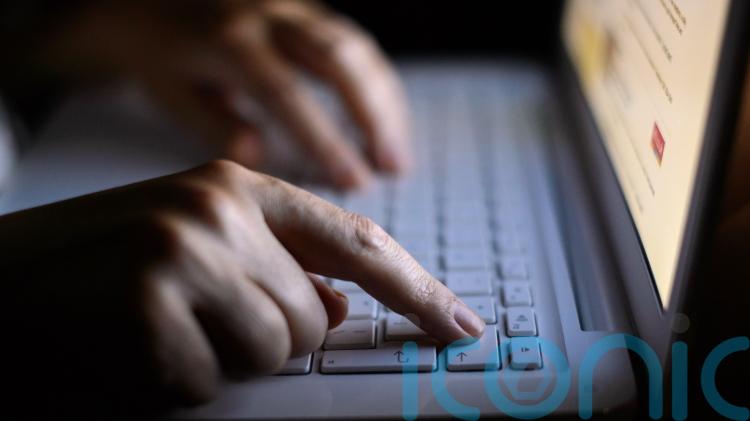