Built with the intention of being a royal palace 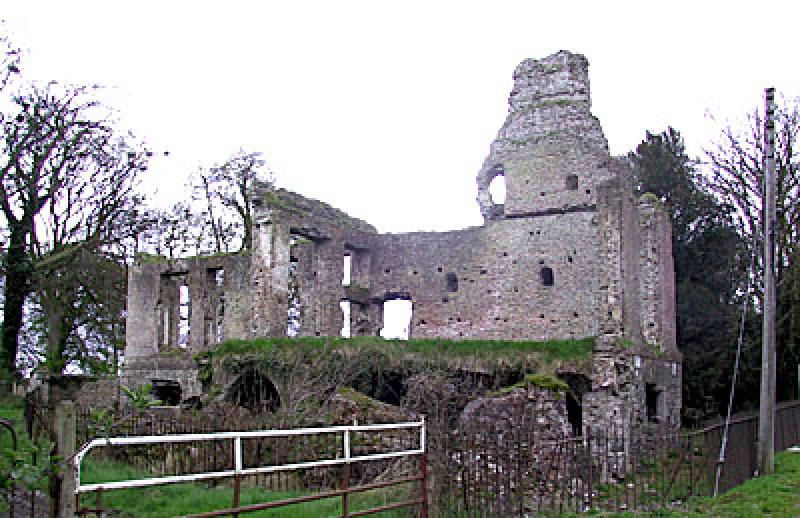 The historic Jigginstown Castle on the outskirts of Naas could become a tourist attraction - if it is secured and preserved.

Naas Mayor Seamie Moore wants the castle at Newbridge Road to be prioritised as a building of architectural and historic value.

He said that up to now only small sums of money had been spent on the project and this was done “on a piecemeal basis.”

Cllr Colm Kenny commented that the scaffolding, a feature of the structure for many years, is so long there that it has some historical significance.

No timeline is available for the possible opening of the historic Jigginstown Castle, outside Naas, to the public.

The Office of Public Works is engaged in a long term project to “stabilise and consolidate the physical fabric of the building and to preserve as much of the building fabric as is physically possible.”

Completed in 1637 at a cost of six thousand pounds, the castle was the brainchild of then Lord Deputy of Ireland Thomas Wentworth, who was executed in London in 1641.

It was built with the intention of becoming a royal palace prior to Wentworth being charged with treason.

Jigginstown Castle was never actually lived in and fell into decay. The castle is almost 100 metres long and has a series of cellars. The building has a first floor and two corridors.