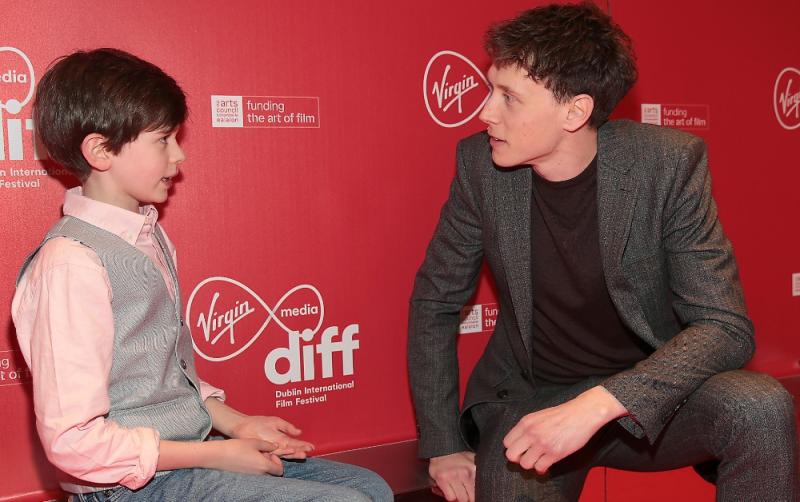 Young Maynooth Actor Senan Jennings he joined his co-star actor, George MacKay at the  the Virgin Media Dublin International Film Festival last week for the screening of their movie Wolf at the Lighthouse Cinema, Dublin.

Senan plays Duck in the film alongside McKay and Lily-Rose Depp (Daughter of Johnny Depp). This is his fourth role in a major film at just the age of 12. 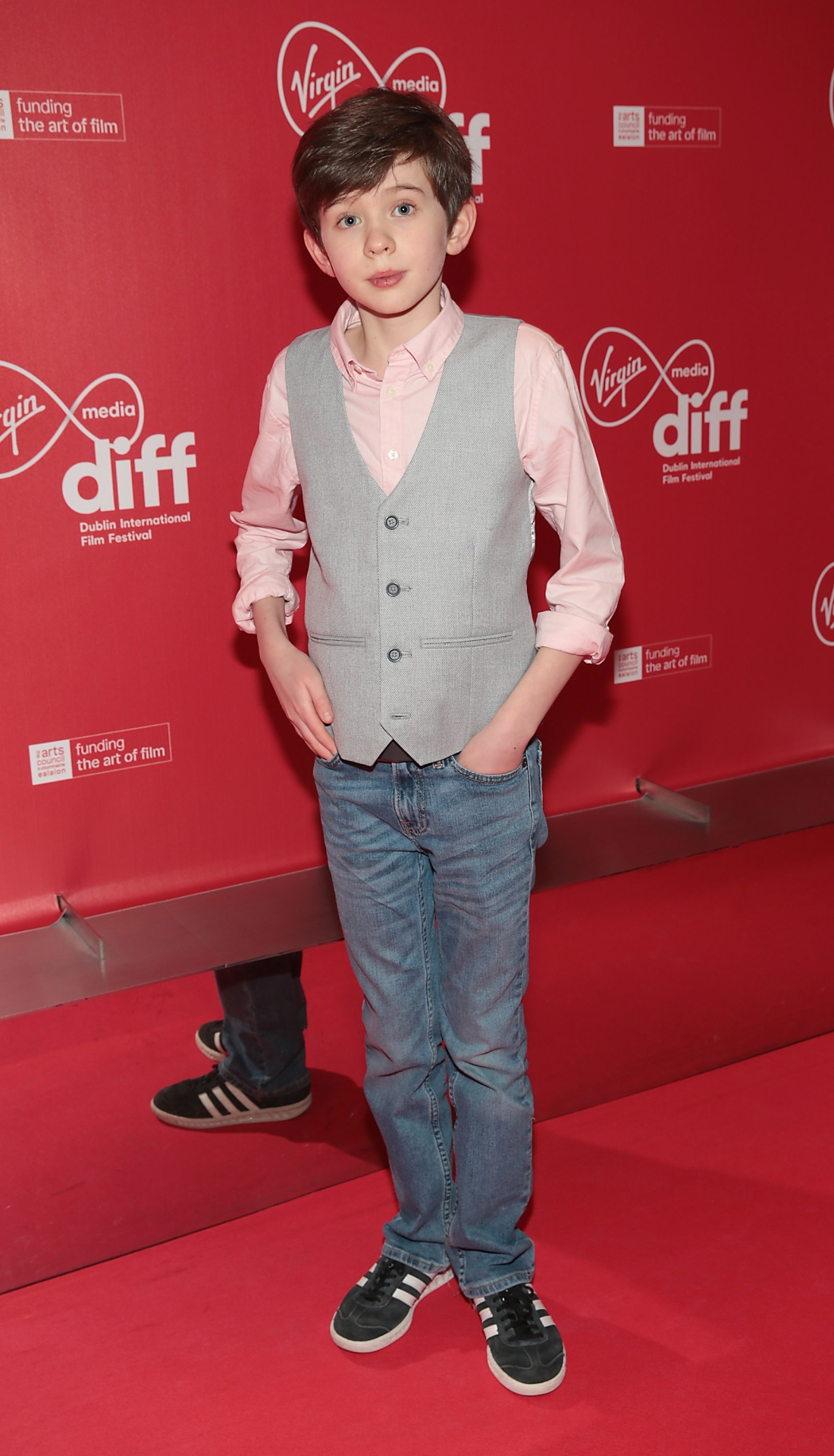 Director and writer Nathalie Biancheri follows the acclaimed Nocturnal with this drama filmed on location in Ireland. Biancheri’s feature has drawn an impressive cast.

The movie is based on McKay's character Jacob, whose condition called species dysphoria makes him believe he is a wolf trapped inside a human’s body, enters the care of the controversial ‘True You’ clinic, where extreme therapies are used.

There, he forms a bond with a long-term patient named Wildcat. As their friendship blossoms into an undeniable infatuation, Jacob is faced with a challenge: will he renounce his true self for love?