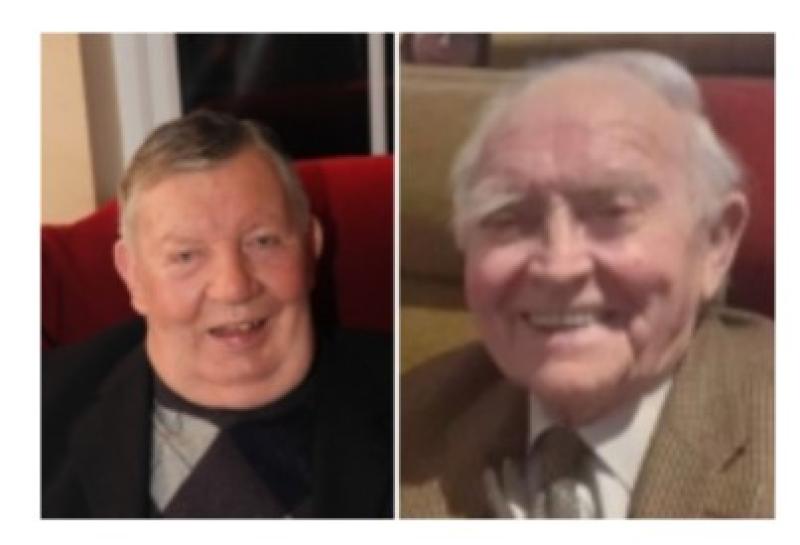 Reposing at his home on Tuesday evening from 4pm until 8pm with prayers at 6pm. Removal to St. Patrick’s Church, Celbridge on Wednesday morning arriving for Requiem Mass at 11.00am followed by burial in Donacomper Cemetery. Barney’s Funeral Mass may be viewed online by following the link below:

Those who would have liked to attend the funeral but are unable to, are welcome to leave a personal message by selecting “Condolences” below or alternatively leave a message at www.cunninghamsfunerals.com.

Reposing at his residence on Thursday. Micheál's funeral cortège will leave his home at 11.30am on Friday morning to the Church of the Nativity Newtown, Kilcock, arriving for Mass at 12 noon. Burial afterwards in Cloncurry Cemetery.

Those who would have liked to attend the funeral but cannot, please leave a personal message for Micheál's family in the ‘Condolences’ section below.

“May James Rest In Peace.”

James’ Funeral has taken place in Alberton. A Funeral mass to honour James' life will take place in The Church of The Immaculate Conception, Ballymore Eustace and arrangements will be published later. You are invited to leave a message of support and sympathy for James' family by clicking on the Condolences button below.

Suddenly, at his home in Abu Dhabi, United Arab Emirates. Predeceased by his much loved father Eugene. Beloved son of Triona; sadly missed by his brother Eoghan, sisters Dee, Aisling, Cathy and Niamh.

A private funeral will take place for Violet.