Pub in Newbridge, Kildare reveals plans for fundraiser to raise awareness over spiking 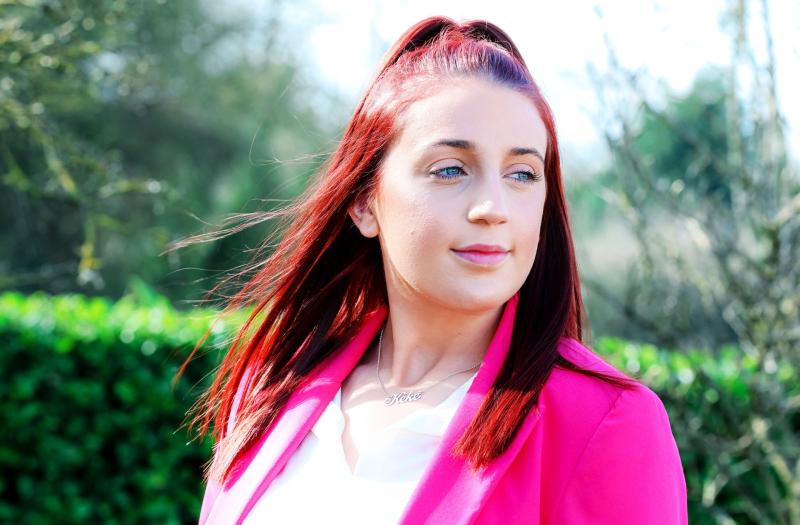 Kate Dempsey from Newbridge has spoken about the effects of her ordeal. Picture: Aishling Conway/Leinster Leader/KildareNow.com

A pub in the town of Newbridge, McGowan's has revealed plans for a fundraiser to raise awareness over the spiking of drinks in pubs and nightclubs.

It follows after the pub said in a social media post that it had been contacted by a woman who alleges she was spiked at the venue on March 12. 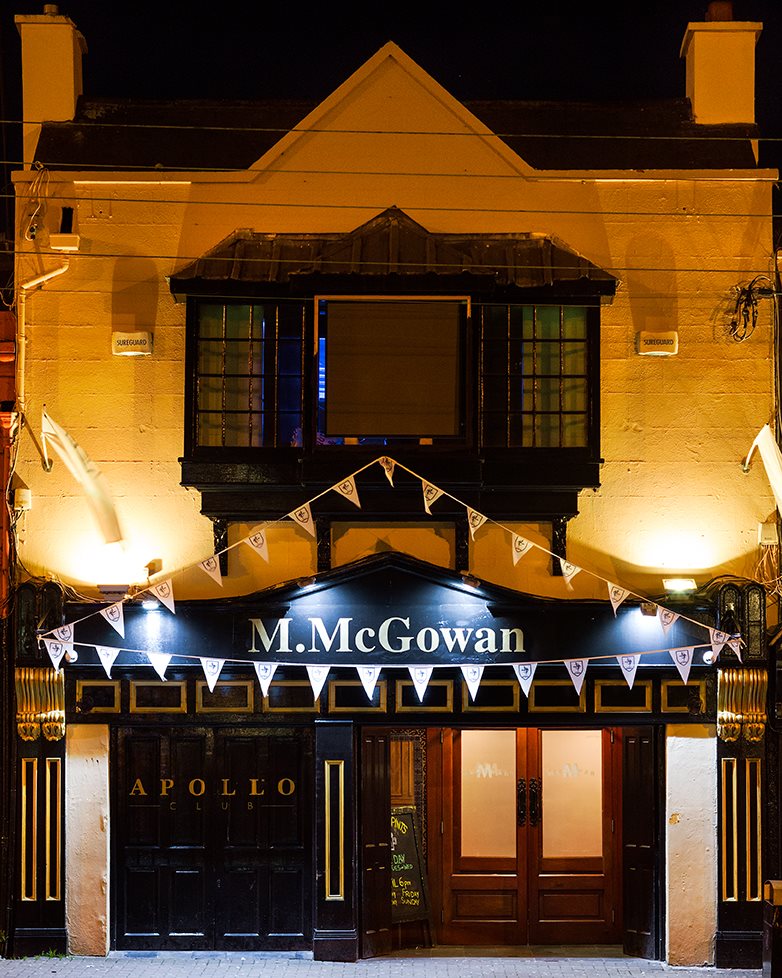 Management at the venue have also issued an appeal for anyone else who was allegedly spiked to come forward to them.

Michael McGowan, the owner of the pub, said that staff are currently organising the event, and plan to invite members of the local council and An Garda Síochana to speak the event. No firm date has as yet been set.

He added that all funds will go towards Naas General Hospital.