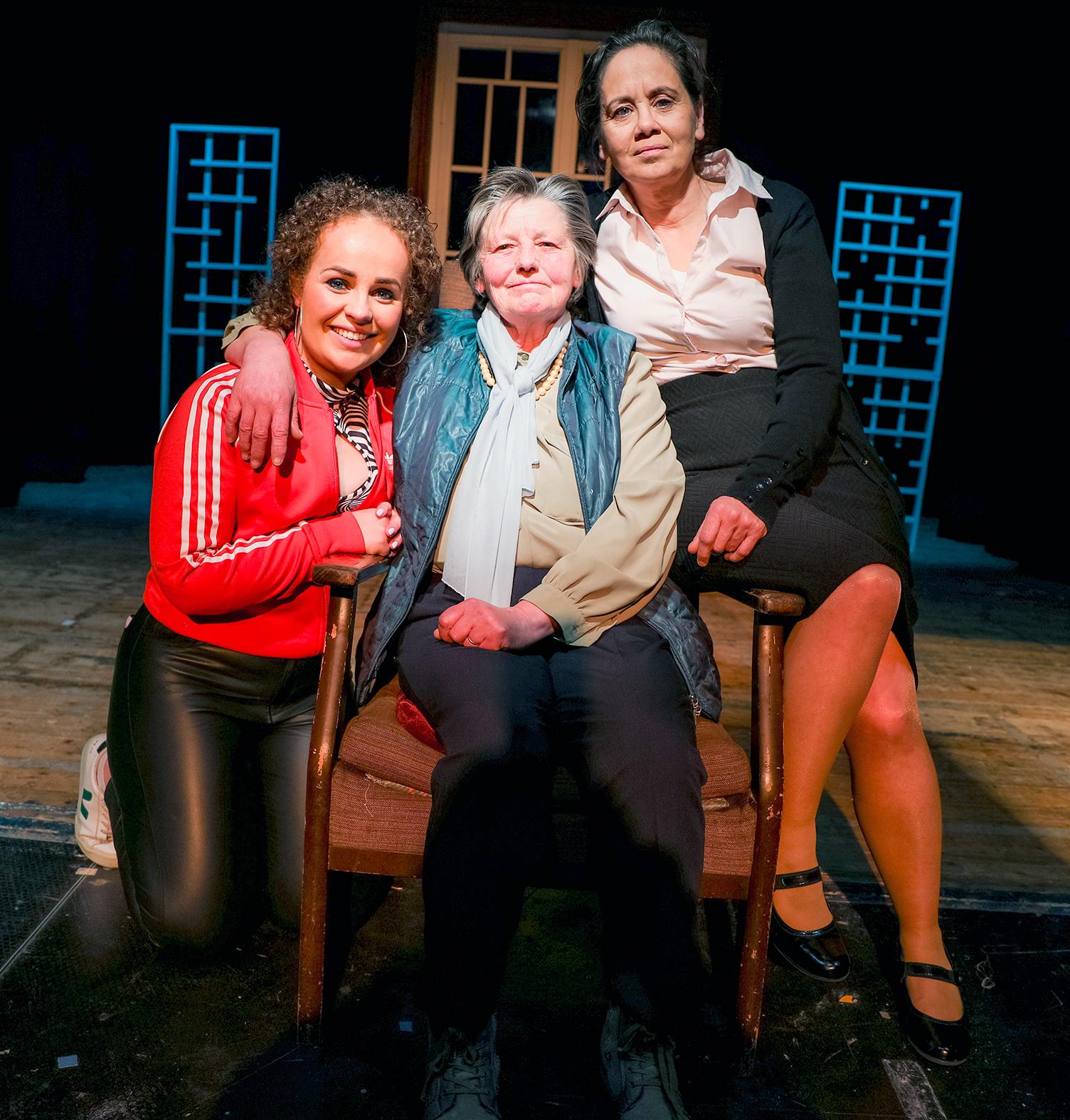 A fantastic festival of drama in Kildare town drew to a close last Friday night as the Bunclody-Kilmyshall Drama Group were named best overall production winners in the open category of the Kildare Drama Festival.

Drama groups had the chance to once again tread the boards in Kildare this spring as the festival was staged for the first time after a two-year break due to Covid-19. The event ran from Thursday, March 31, to Friday, April 8, in the CMWS Hall, with eight groups taking part.

Bunclody-Kilmyshall scooped the Leinster Leader Perpetual Cup as overall winners, with Kieran Tyrell winning best producer/director in the open category for that production.

The Ray Leonard Players won best overall production in the confined category for their production of The Beauty Queen of Leenane.

All photos by Aishling Conway.