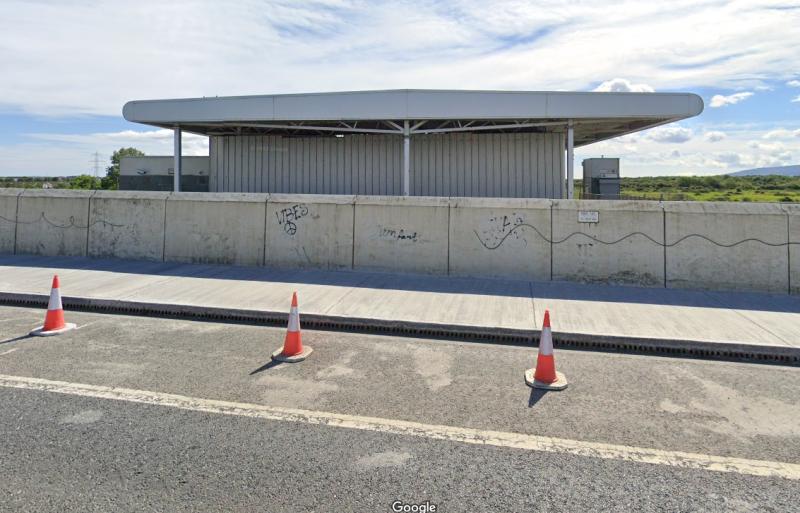 The train station at Kishoge on the Kildare/Dublin border / Googlemaps

An unused train station on the Kildare/Dublin border built nearly 13 years ago will need a €3.8m refurbishment before it can open to the public, according to Iarnród Éireann.

The train station at Kishoge, located between the N7 and Lucan, cost more than €6m in 2009, RTE reports.

The facility was built in expectation of significant development in the area which later didn't materialise due to the property crash.

Iarnród Éireann spokesperson Jane Cregan told RTÉ that it is now anticipated it will be refurbished and ready to open in the third quarter of 2023.

Ms Cregan said: "This station was built on the premise that there would be significant development in that area.

"That didn't occur, unfortunately, due to the economic climate. So for a long number of years there was no access into the station.

"We had a problem because we don't own the land around the station, so we had to get a license agreement to get access and car parking in there.

The station was ready to open in 2019 but then there was a further delay due to the pandemic.

Ms Cregan said that significant work is now required to bring it up to modern standards.

Iarnród Éireann said it also needed repairs associated with wear and tear, significant damage due to vandalism and degradation that has occurred over time.