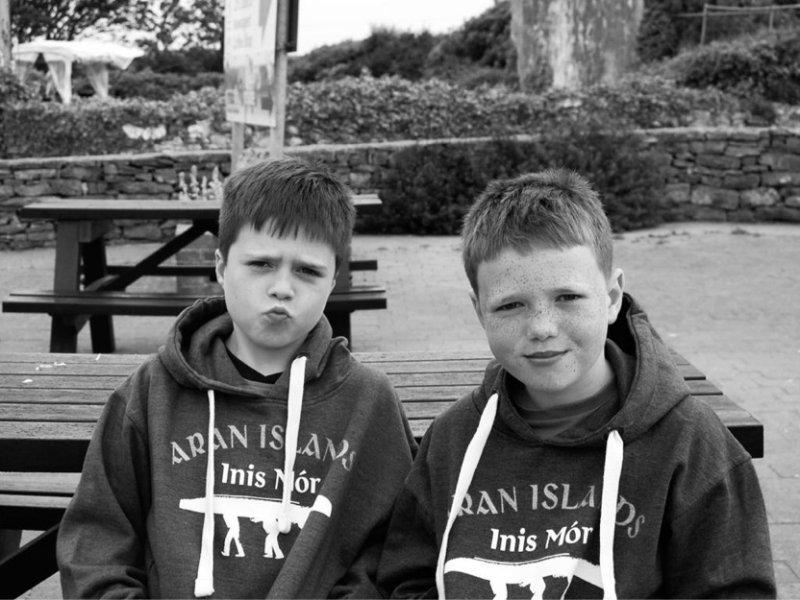 The brother and pals of a 11 year old schoolboy battling cancer are fundraising in Kill this weekend.

Brave Conor Crabbe (11) was diagnosed with leukaemia almost four weeks ago.
Conor has started treatment in St John’s Ward in Crumlin but with the treatment he has started to lose his hair.
His older brother Daniel (12) and some friends have come together organise a head shave to cheer Conor up and raise some money for the Aoibheann's Pink Tie.

Dad Robert said: "They had hoped to raise a couple of hundred euro for the charity but amazingly their running total is at over €18,000!

The headshave is taking place at our house just outside Kill village on Sunday at 1pm.
"We so proud of Conors strength and of his brother Daniel for going above and beyond to support his brother, and also the wonderful group of friends.

The link for the charity page is https://www.idonate.ie/friendsofconor

Information on the charity Aoibheanns Pink Tie is here https://aoibheannspinktie.ie/