'Park is being threatened by some owners' 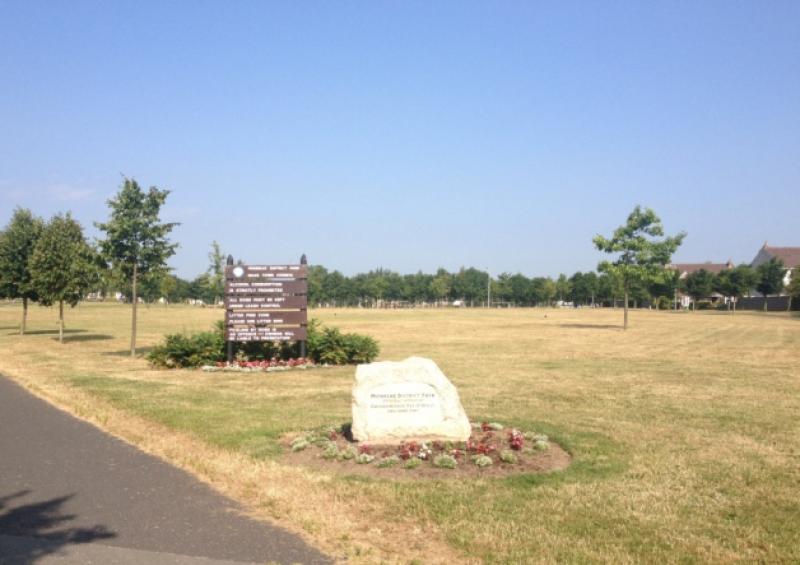 Some owners are letting the dogs off the lead, according to Cllr Bill Clear and he said bye laws are needed to deal with the problem.

He said Monread Park has great potential which is being threatened by some dog owners.

Hewas told  by KCC official Simon Wallace that there are no bye laws in place for the control of dogs in Monread Park or other parks in the Naas Municipal District area.

Mr Wallace also said there are no plans to implement any bye laws “as we do not have the resources to develop or implement them.”

However the council plans to review the existing signage in the parks regarding the control of dogs and dog fouling and provide signage if none exist in the parks.