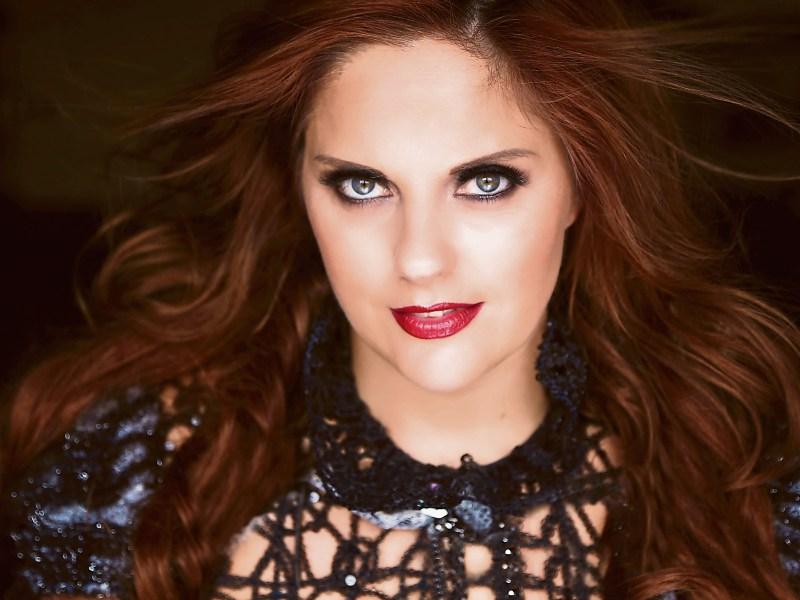 The Naas Community Bealtaine Festival organiers have unveiled the music lineup for the big new street festival on Sunday, May 29. The acts range from international operatic soprano superstar Celine Byrne to the nationally well known Bunoscionn and multi award winning country and pop star Johnny Brady who has performed in Nashville and is a firm favourite on Ireland’s festival circuit. The energetic Pogues tribute band, Pogueology, will wrap up the entire day in Poplar Square.

Starting at 11am to 5pm, there will be children’s entertainment including shoot soccer, fun and games stalls, face painters as well as Dr Brain and Banana Bot to keep them all entertained. During that time there will also be over 30 food, drink, arts and crafts stalls spread out all the way from South Main Street down to Polar Square to keep the adults occupied. 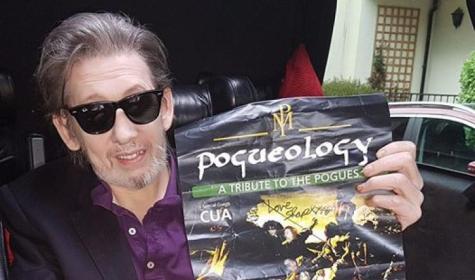 Chairman of the new festival committee Seamie Moore said “We have had an unbelievable reaction from all the businesses in the town and the various groups wanting to take part in our new street festival. We are so very proud of Naas achievements on the sporting field as well as the tidy towns group, which brought five All Ireland titles to the town. Special recognition awards individuals and groups who were on the frontline helping people during the pandemic and we want to show them how grateful we are for all their amazing work carried out for the public. This new event belongs to the community and we want as many people as possible to come along and enjoy the day  it’ll be a fun event to  remember."

A wide variety of musicians and singers will perform at various locations between 2pm and 10.30pm and these include Milish (Accapella Singers), Celine Byrne and John Forde, Bunoscionn, Johnny Brady, Pogueology, Irish Prison Service Pipe Band alodnwith local musicians and DJ music. The  performances will be hosted at Poplar Square, Fletcher’s, Moat Mall and the courthouse. 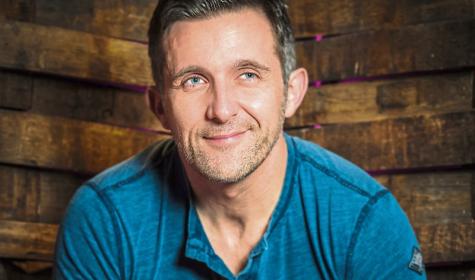 Earlier there will be a parade between the courthouse and Poplar Square  and it’s hoped to have representatives of all nationalities living in and around the Naas area those newlty  newly arrived from Ukraine at 2.20pm, followed an hour later by a parade featuring the All-Ireland winning school teams at 3.20. At 4.20 frontline workers will take part in a parade led by the IPSPB.

There will be a military display as well as vintage cars and motorbike displays in the town between 9am and 11am.