Disqualified motorist driving with no seat belt on arrested by Kildare gardaí, while another motorist was arrested for speeding.

According to the Garda Traffic account on Twitter, Naas Roads Policing Unit (Naas RPU) were on patrol recently when they stopped the driver in question for not wearing a seat belt.

The account explained: "Using the Mobility App showed that the driver was disqualified. 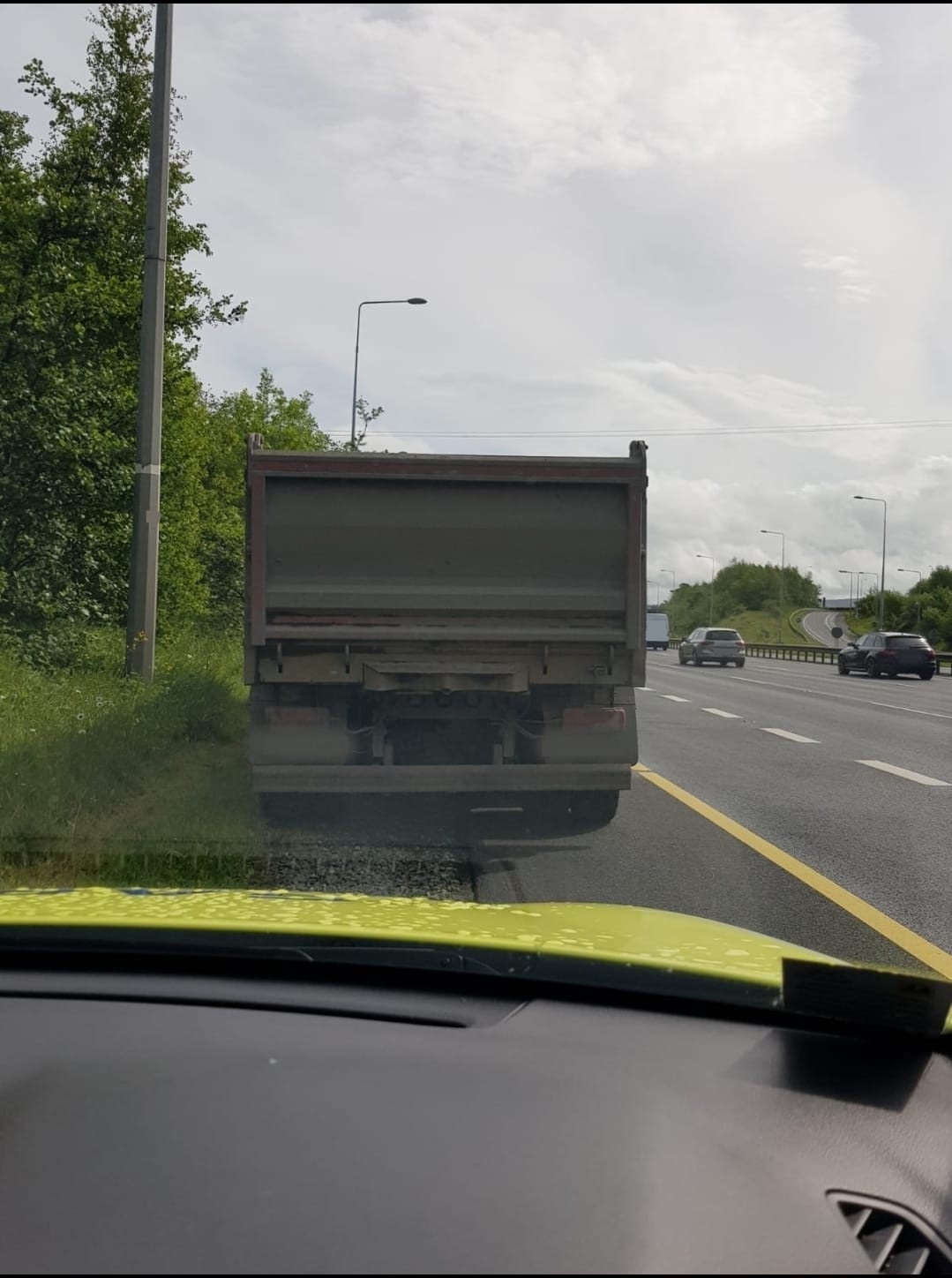 "The driver was arrested and proceedings are to follow."

A short while, the same account said that Naas RPU were operating speed checks recently and detected a car travelling at a speed of 165KM/H in a 100KM/H zone. 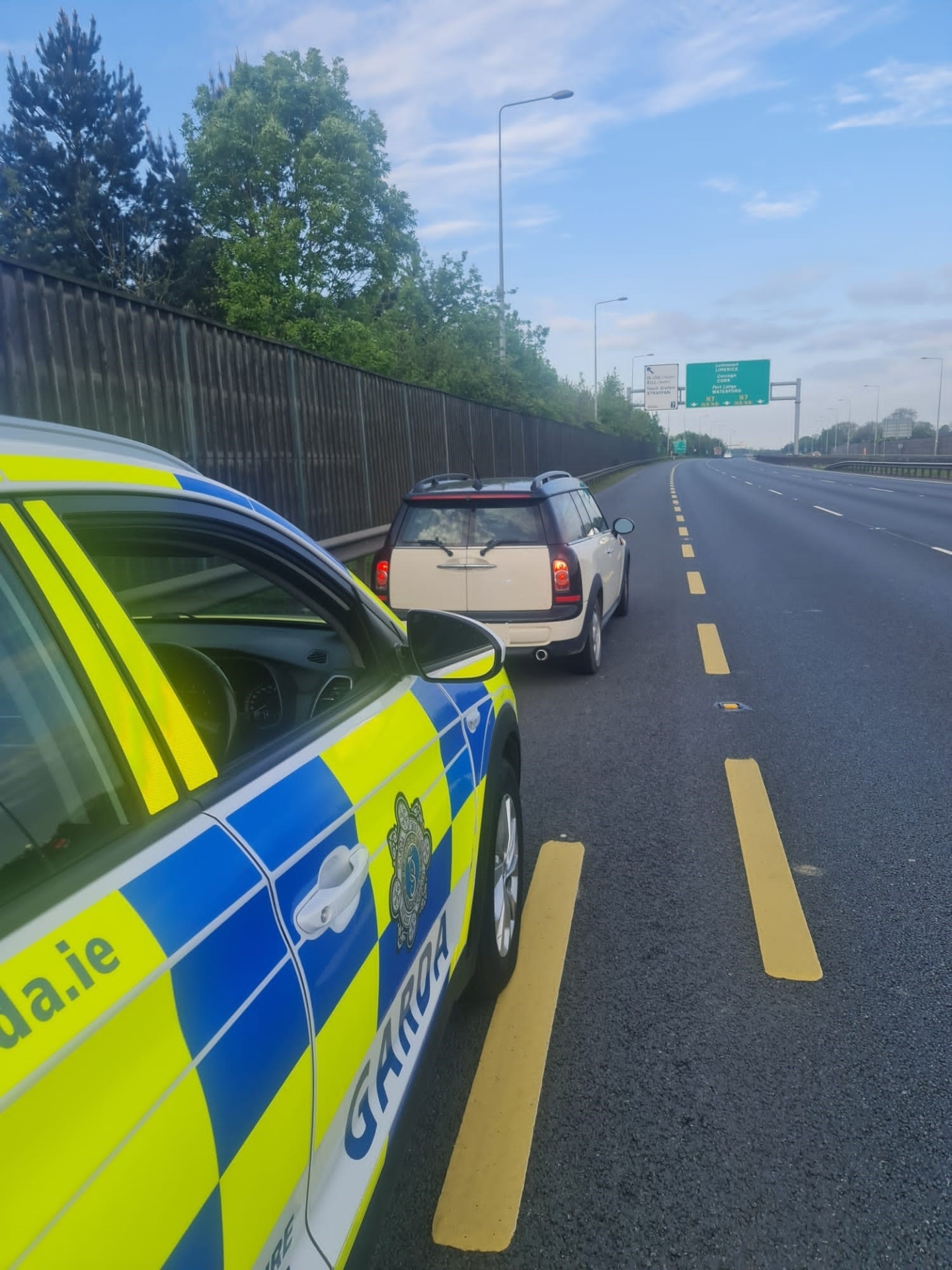 This driver was also arrested and proceedings are to follow.