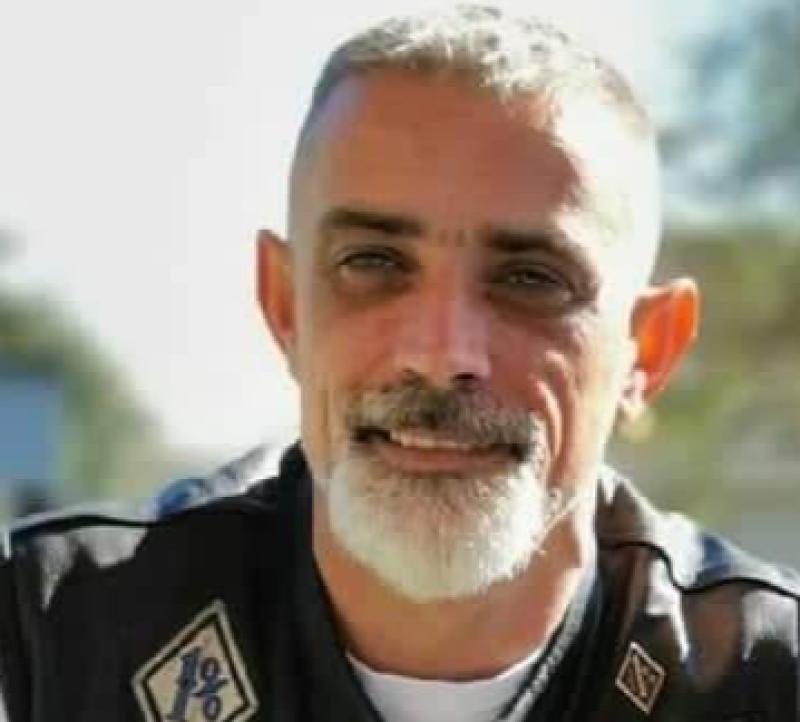 An inquest into the death of a motorcyclist in a collision with a car heard that he died from multiple traumatic injuries.

Michael 'Gunner' Connolly (44) of Branswood, Athy passed away following the incident on the R417 between Kilberry and Athy at 6.10pm on Friday, August 13 last year.

The biker, who was a member of Vikings Motorcycle Club, was taken by ambulance to Naas General Hospital in a serious condition but was later pronounced dead.

Motorist Claire Dalton gave evidence at Kildare Coroner's Court sitting at Athy Courthouse today that she had slowed down and had indicated she was turning right into her driveway when the Suzuki GSXR motorbike driven by Mr Connolly collided with her vehicle.

She said all she remembered a bang and she was spun around in her vehicle with the impact.

Ms Dalton said in her statement given after the incident: "I wish he was still alive. Every time I close my eyes, I see him."

Another motorist travelling behind Ms Dalton, Patrick Purcell said he also observed her slowing down and indicating to turn right.
He added that Ms Dalton's driving before the collision was "perfect".

He told the inquest that he didn't see the motorcycle until the collision happened.

He called 999 and tended to Mr Connolly until a passing nurse also stopped and helped to administer CPR.

Evidence was heard that there were no mechanical or electrical faults with the motorbike which could have contributed to the collision.

After listening to the evidence, Coroner Prof Denis Cusack said that the death of Mr Connolly was due to "multiple traumatic injuries sustained in a road traffic collision".

He added: "It may be of some small comfort to the family and friends that death would have been almost immediate due to the seriousness of the injuries."

Members of Mr Connolly's family were in court for the inquest.

Garda Inspector Brian Cagney expressed sincere condolences to the family and friends of Mr Connolly on behalf of An Garda Síochána. He added that motorist Ms Dalton also wished to express her condolences.

Mr Connolly is sadly missed by his loving daughter Jordan, partner Lavinia, sister Delia, brother Paul, nephew Eric, all his friends in the Vikings Motorcycle Club as well as extended relatives and his many friends.