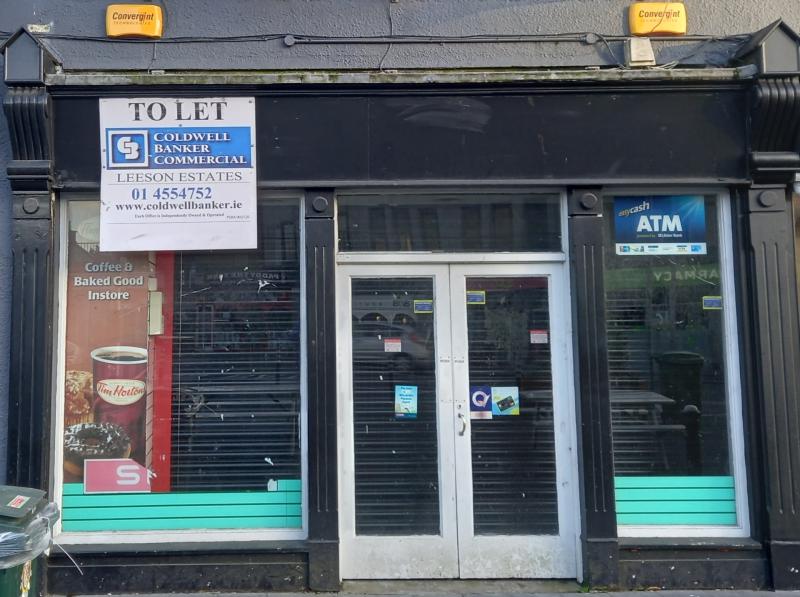 There is considerable interest in renting a landmark Naas business premises, which has been shut for some time.

The Gem, previously known as Behan’s, operated for many years as a supermarket store in Poplar Square.

The property has been up for lease through Coldwell Banker Commercial, which is a prominent player in the international commercial real estate arena.

It’s understood that significant interest has been expressed in opening a new enterprise there.

The Gem closed down about six and a half years ago, with difficult trading conditions being given as the reason.

More recently, Kildare County Council approved a planning application for a change of use which would have allowed a cafe/restaurant at the site.