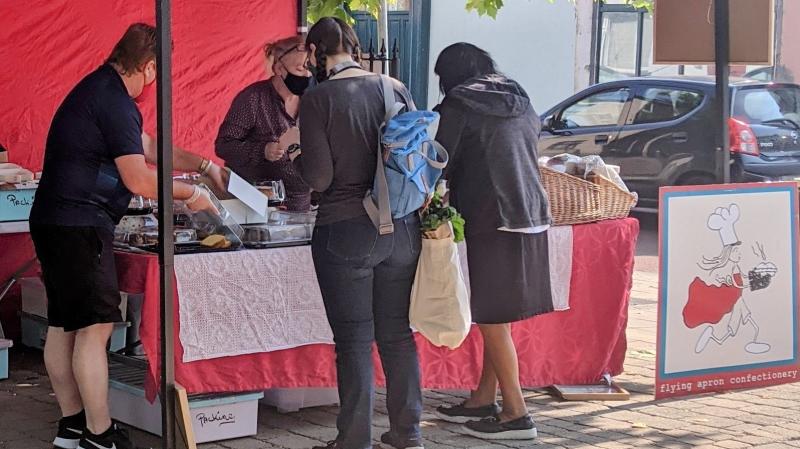 Local councillors have voted to allow a public market in the George’s Street and Market Square area of Newbridge town.
The May 18 meeting of the local Municipal District heard a discussion on the public consultation around Casual Trading Bye Laws.
Councillors decided not to agree to regular markets in Liffey Linear Park or Newbridge Town Hall.
Cathaoirleach Rob Power said that ‘enormous effort’ from officials had gone into exploring options for local areas and reaching consensus.
Cllr Mark Stafford said that the Thursday market in Kildare town had a unique significance given its historic royal charter and its links with the Earl of Kildare.
Cllr Suzanne Doyle said there is a conscious move by local consumers to support local markets.
However Cllr Doyle claimed that the Thursday market in Kildare town has deteriorated.
She said it was once a thriving destination event but isn’t any more.
The meeting also heard that local markets are good for the community and for the local economy.