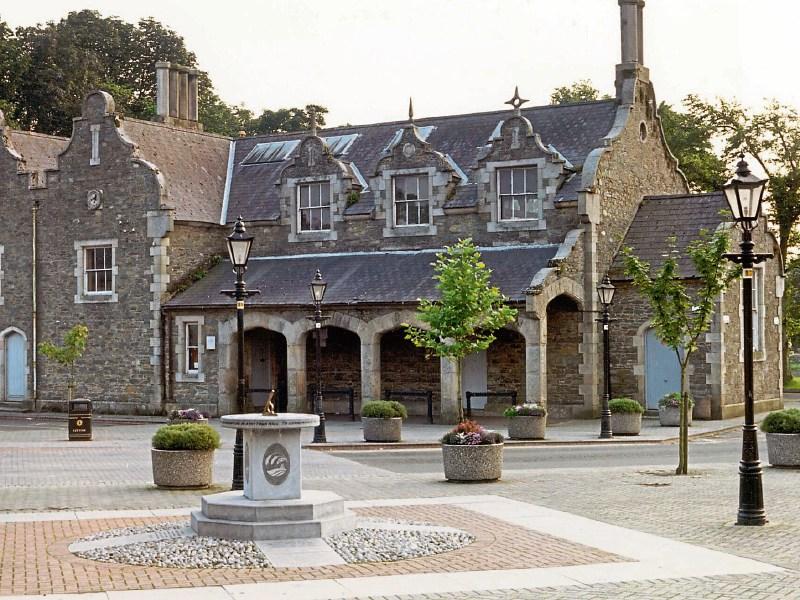 A former employee of Kildare County Council has been accused of putting sewage in a co-worker’s drinks.

Athy District Court was told on Thursday, May 26, that it would be alleged that Joseph Byrne, with an address listed as Castleroe Maganey in Kildare, put sewage wastewater in a co-worker’s drinks on a number of dates.

The 64-year-old, who was previously employed at the Ardrew Wastewater Treatment Plant in Athy, is accused of committing the offences on a date unknown between March and May 2021; and on May 7, May 14, May 17, and May 18 of last year.

Mr Byrne has been charged under Section 12 (1) of the Non-Fatal Offences Against the Person Act, 1997, which reads: "A person shall be guilty of an offence if, knowing that the other does not consent to what is being done, he or she intentionally or recklessly administers to or causes to be taken by another a substance which he or she knows to be capable of interfering substantially with the other’s bodily functions."

In addition, Garda Sergeant Brian Jacob told Judge Desmond Zaidan that, in one of the alleged instances, the defendant put ferric acid into one of his colleague’s drinks, which would constitute a criminal damage offence.

When asked by the judge what the motive was, Sgt Jacob replied that it was allegedly over a work dispute involving overtime pay.

After hearing the allegations levelled against Mr Byrne, Judge Zaidan remarked that it was an 'unusual case.'

He added: "In all my years, I’ve never come across something like this before."

The case will return to Athy District Court on June 14, where a book of evidence is due to be presented.