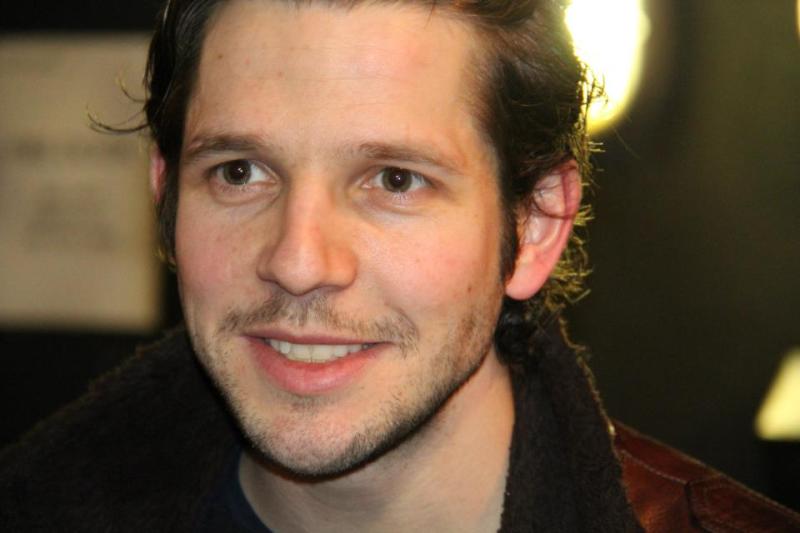 Kildare actor Damien Molony has now been added to the next James Bond market at William Hill and is priced at a competitive 66-1.

The actor, born in Johnstownbridge is known for his work with Bond writer Phoebe Waller-Bridge on British comedy series Crashing, and a recent surge of fan interest around 007 seen on online film forums.

With numerous projects of his coming to an end, fans are hoping that he could leverage his friendship with Phoebe Waller-Bridge and become the second Irish actor to portray James Bond - picking up where Pierce Brosnan left off.

Speculation has been rife as to who’ll take on the mantle of James Bond, following Daniel Craig’s departure from the franchise late last year after No Time to Die.

Molony was first connected with the role over two years ago, at which point he was asked in an interview whether he’d be willing to have a go at playing James Bond.

He responded: “Oh my god, never say never! That’s what’s so great about this industry is that every job is different. But I think in terms of Bond, I’d rather play the baddie in that one.”

With Barbara Broccoli and her team reportedly looking for “something a bit different” with this next iteration of 007, fans are hoping that Molony could be tempted to swap his villainous aspirations for superspy ambitions, and consider taking on the role.

And at odds of 66-1, he looks a likely pick, sitting alongside Jonathan Bailey, Sam Palladio and Charlie Hunnam in the running  - just ahead of fellow Irishman Colin O’Donoghue.

Speaking on the new addition, a William Hill spokesperson said: “Damien Molony is a deserving addition to the market, as he’s certainly proven he has the credentials and character to make the role of James Bond his own.

“And with Barbara and the 007 casting team looking for something different this time around, the market is wide open - with Molony having as good of a chance as anyone there.”