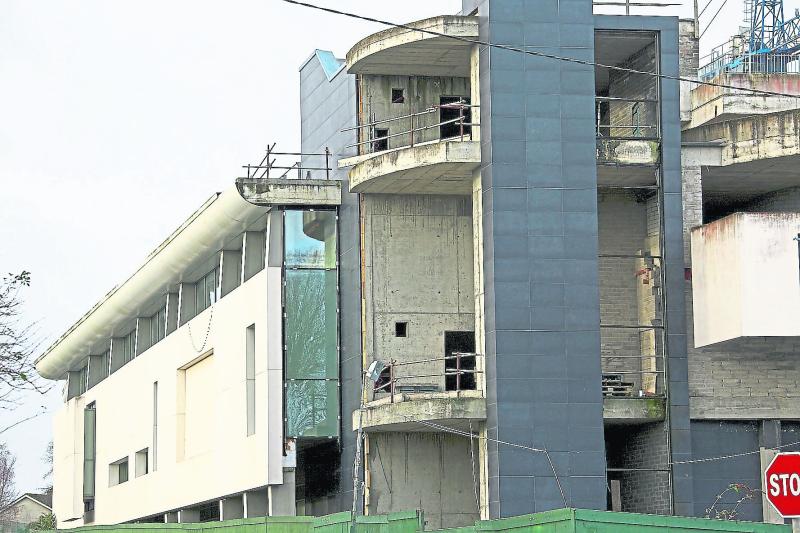 A former Naas politician, Timmy Conway, is calling for an “emergency meeting” of Kildare County Council to “reverse the decision to refuse planning permission for the construction of Naas Shopping Centre.”

Mr Conway is referring to KCC decision to refuse permission for the demolition of part of the Bank of Ireland premises (a protected structure) and replace it with alternative structures. 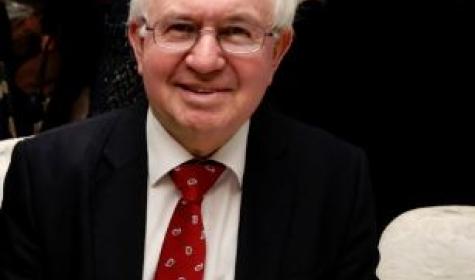 Mr Conway, a former councillor, senator and mayor was “astounded as this whole area is now a derelict site.”

He said it may well be “the last opportunity to have this great project available to the people of Naas.”

He claimed the councilllors have the power to set out which structures are to be protected “and the ascetic look of the town and not the officials.”

It is now up to the councillors to “demand the overturn of this awful decision.”

He added: “It was over 25 years ago since the first application for the development of the Naas Shopping Centre was proposed.

“I was honoured to have been a member of the Council at that time.

“A local company owned by Owen McDermott and Liam O'Farrell came to the Council with their plan for the Shopping Centre.

“This was the time before the Celtic Tiger when the town was close to bankruptcy.”