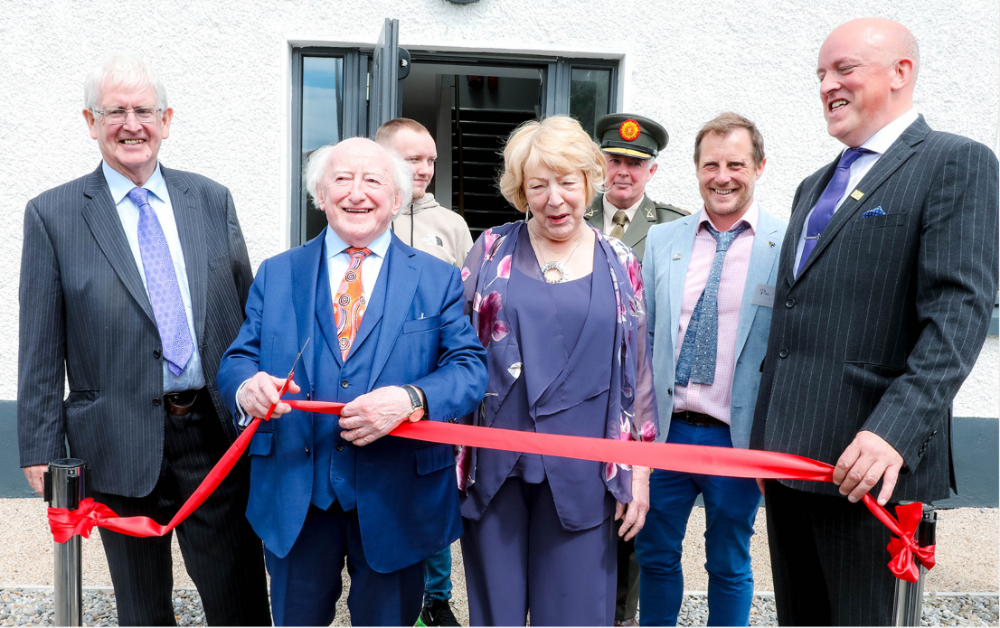 Homeless Care CLG partly-funded the reconstruction of the premises, which was first planned back in 2014, while the homelessness and addiction treatment charity Tiglin Challenge Limited, better known simply as Tiglin, now provide services at the site. The construction of the facility has been strongly supported by Kildare County Council (KCC) and the Construction Industry Federation.