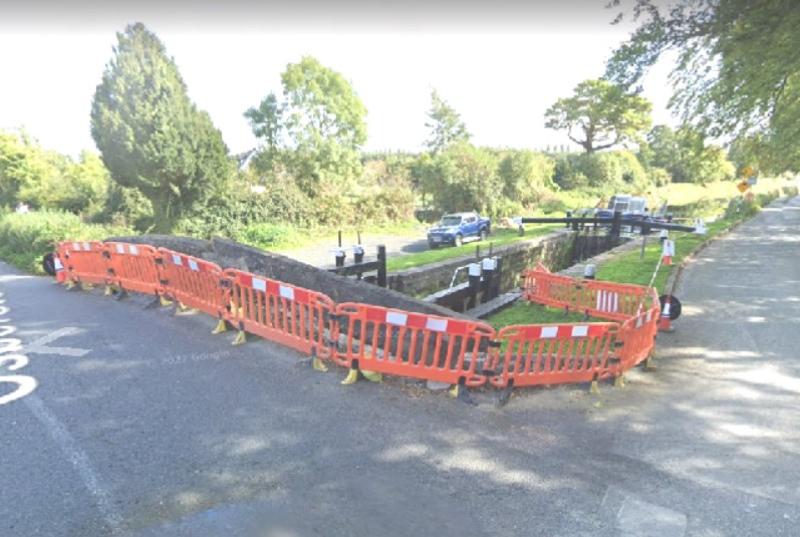 Waterways Ireland are currently seeking tenders from contractors to repair a canal bridge near Naas.

The works involve the damaged parapet at Osberstown Bridge which was struck by a vehicle.

Approximately half of the southern parapet wall was removed due to the impact.

Waterways Ireland said it intends to demolish and remove the remaining portion of the mass concrete parapet wall.

It then intends to and reconstruct structure while reusing existing material.

The completed rubble stone parapet will have a cut stone coping and two cut stone piers at the wing walls.
The stonework will be constructed using lime mortar.