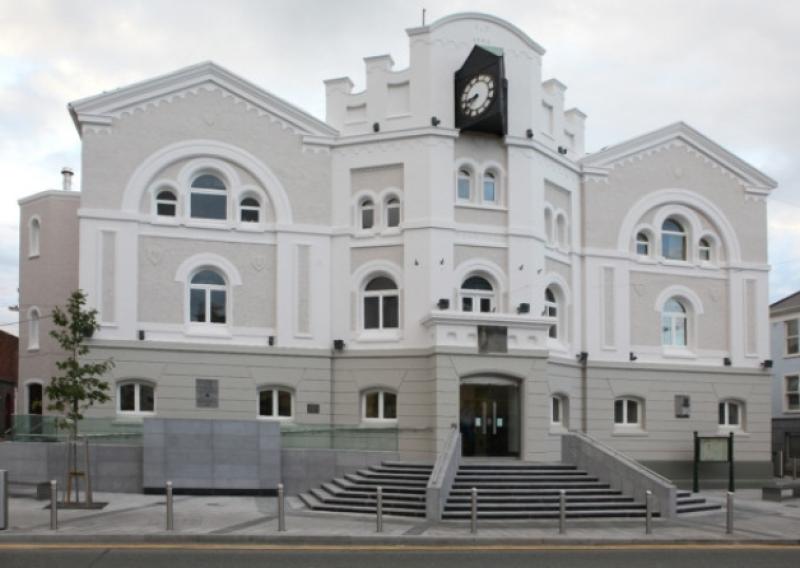 The opening of the new Naas Library and Cultural Centre has been delayed.

It’s now likely that the building will be ready to be handed over at the end of next January.

The library was originally due to open by the middle of 2021.

Kildare County Council then said that the project will be complete by late summer or early autumn 2022.

The opening has been delayed by the impact of Covid-19 closures, the backlog caused by supply chain issues linked to Brexit and, more recently, the war in Ukraine.

According to Kildare County Council the project has also been hit by the shortage of skilled workers that is hitting the construction industry.

KCC says that the building will be handed over seven months from now.

But it won’t be open to the public until late February to allow for “snagging”, the installation of information technology and the stocking of shelves.