The death has occurred of Larry (Laurence) Byrne 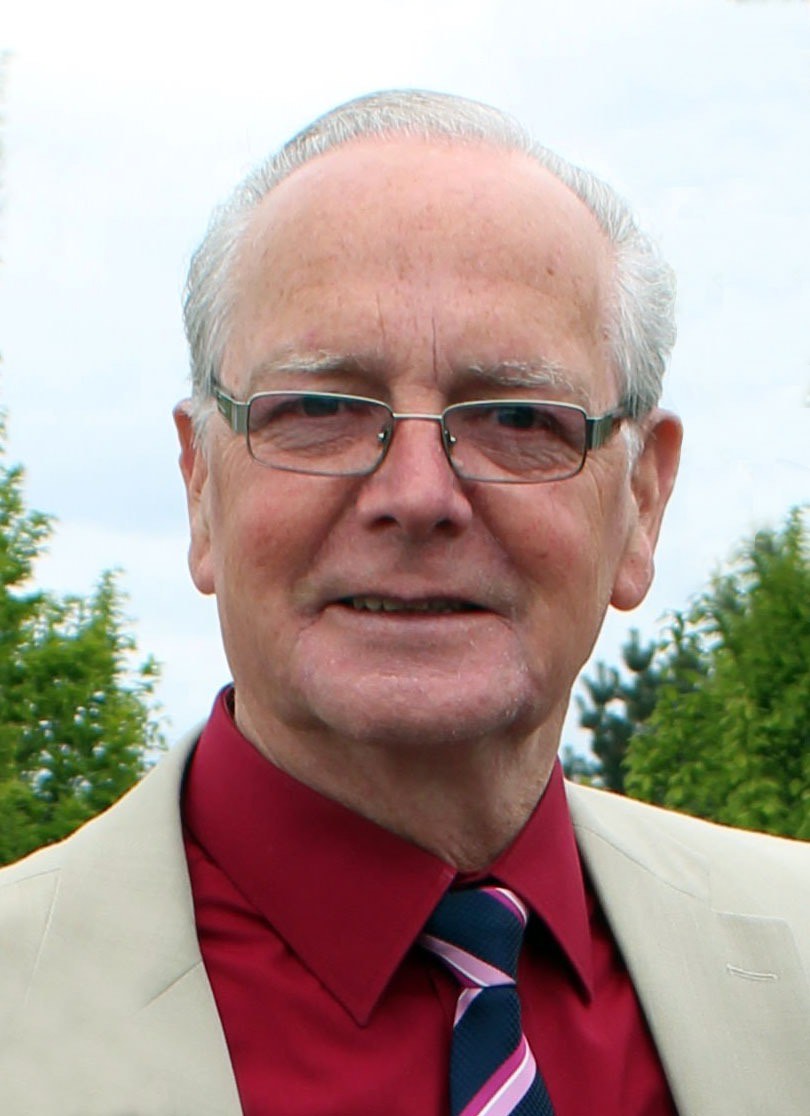 Suddenly at home June 21, 2022. Mourned by his children Sean, Niamh and Tara, and former spouse Ena.

Survived by his siblings, Patty, Phil, Tessie, Tom, Lena, Anne, Joan and Bernadette. Grandfather to Luke, Hugh, Peter, Sam, Julia, Owen, Leo and Shauna, sons in law, daughter in law, nephews (in particular his nephew Mike Doyle who was like a brother), sister and brothers in law, nieces, grandnephews and grandnieces, cousins, and a wide circle of friends.

Most especially his wonderful friend and neighbour Stephen.

Predeceased by his parents John and Julia, his sisters Elizabeth, Bridie, Maggie, Julia and Maureen, brothers Jim and Jack.

The death has occurred of George Fennell

George will be sadly missed and fondly remembered by his nephews, nieces, grand-nephews, grand-nieces, his cousins and all of their families.

George will also be greatly missed by his many wonderful neighbours and large circle of friends, including those in Maynooth Senior Citizens and Alone.

Reposing at Reilly’s Funeral Home, Leinster Street, Maynooth on Wednesday from 5pm to 8 pm with prayers at 7pm.

Removal on Thursday at 10.45am to arrive at St. Mary’s Church, Maynooth for Funeral Mass at 11.30am, followed by burial in Laraghbryan Cemetery.

The funeral cortège will be going to the church via George’s residence in Old Greenfield, for those who would like to line the route as a mark of respect.

Donations, instead of flowers, if desired, to Maynooth Senior Citizens. (There will be a collection box at the funeral parlour and the church).

George's funeral mass can be viewed live on Thursday at 11.30am by clicking on the following link: https://maynoothparish.org/webcam-2/

The death has occurred of Sandra Gaffney (née Browne) 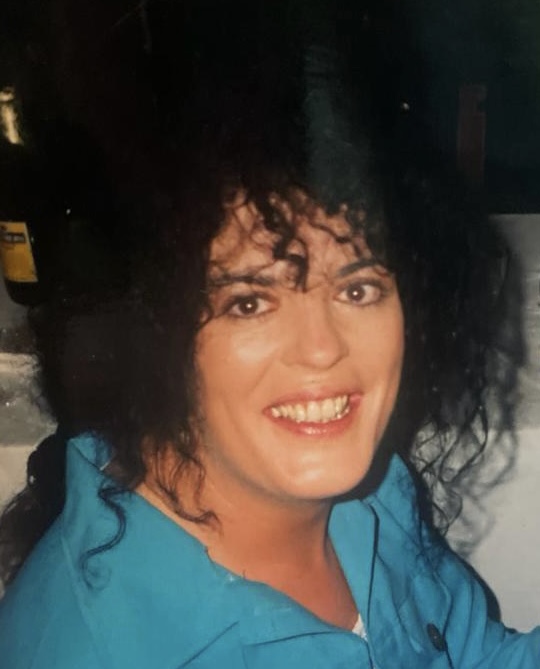 The death has occurred of Sandra Gaffney (nee Browne), Ballyhealy Road, Castletown, Delvin, Co. Westmeath and formerly of Newbridge, Co. Kildare, peacefully on June 27, 2022 after a short illness, in the care of her loving family.

Predeceased by her baby daughter Maria. Wife of P.J and mother of Cathy, Alan, Joe, Saoirse and Sean.

Funeral Mass takes place on Wednesday morning at 11am in the Church of the Assumption, Delvin with burial afterwards in the local cemetery.

The Funeral Mass can be viewed live on the Carmel Gaffney's Undertakers Facebook page by clicking on the following link: https://www.facebook.com/Carmel-Gaffney-Undertakers-104123904611057/, or on the Delvin Parish livestream on churchmedia.tv/Westmeath

The family would like to acknowledge and thank the palliative care doctors and nurses and the Home Care team who cared for Sandra during her short illness.

The family are very conscious of the fact that Covid is still present and would appreciate if social distancing, wearing of face masks and no hand shaking took place at the funeral services.

The family thank you for your kind consideration at this very sad time.

The death has occurred of Sister Nóirín LONG (Ní Longaigh) 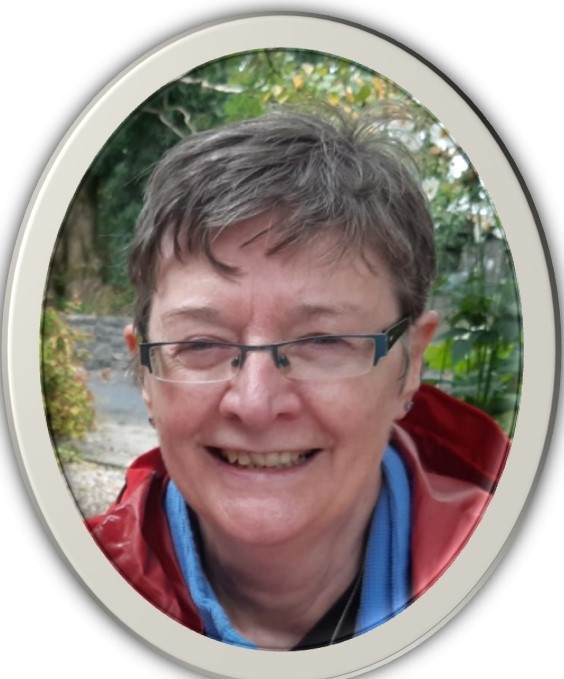 Sisters of Mercy, Naas & Limerick and formerly of Dromcollogher

Messages of sympathy may be expressed through the death notices section of our website: www.griffinfunerals.com or by post to Griffin’s Funeral Home.

The death has occurred of Marie (Mimi) Wims (née Kavanagh)

Removal on Wednesday at 10.30am to arrive at St. Patrick's Church, Celbridge, for 11am funeral Mass, followed by burial in Donacomper Cemetery.

Marie's funeral Mass can be viewed live on Wednesday morning at 11am by clicking on the following link: https://celstra.ie/st-patricks-webcam/