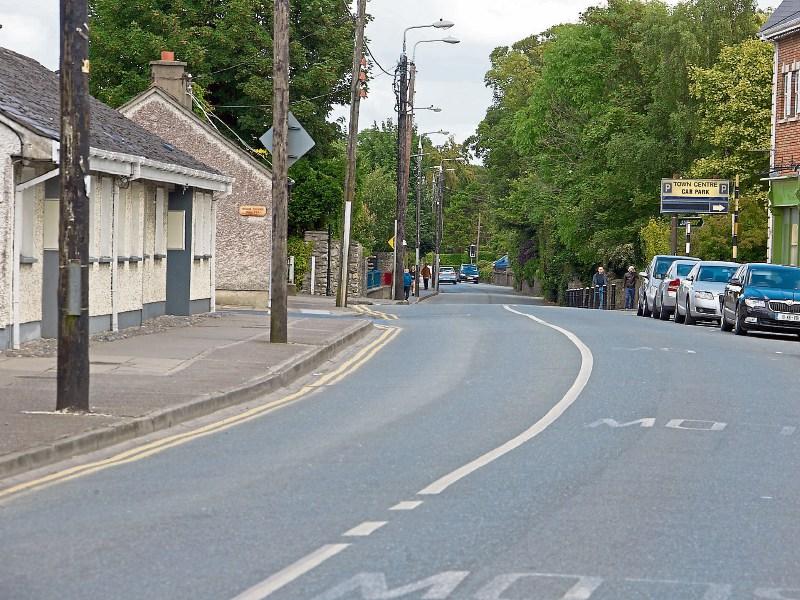 A raised pedestrian crossing will not be provided on a busy Naas route until at least the final quarter of this year.

Local councillor Bill Clear asked for the crossing near the junction of Mill Lane and Sallins Road, the busiest traffic route in.

He pointed out that money has been allocated and it would make it safer for children walking to school.

He told a Naas Municipal District meeting on June 14 that the GAA club and two schools are located there and said he hoped the work would be done sooner than indicated.

He also asked if it was necessary to await a detailed design.

KCC engineer David Reel said the council has 30 projects in the pipeline and this work will not take place before the year’s end.

He agreed that children and pedestrians should be prioritised ahead of roads  but he said when projects are approved they are accompanied by time limits which, if not adhered to, could mean that money allocated is lost.

And this is why works are scheduled the way they are.

“It may not be ideal but it’s the way we have to work,” said Mr Reel.