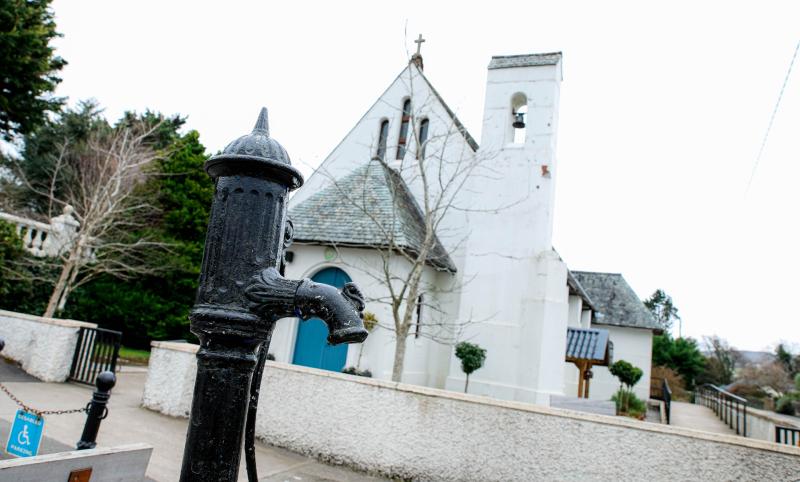 Kildare County Council is no closer to finding a solution for a group of Kilteel, Naas, residents whose water supply has been contaminated with arsenic.

The issue was highlighted by the Leinster Leader three months ago after it merged that the poisonous substance - which may be carcinogenic for humans after long term exposure - was present in a group water scheme used by a  number of local families.

Since then they have been forced to rely on bottled water.

However KCC official Joe Boland said that because the supply is a private one the responsibility rests with the trustees of the scheme “though we have a duty of care.”

He told a Naas Municipal District meeting on June 14 that efforts are continuing to find a solution.

He also said the council had never before come across a similar problem adding “we’ll resolve it, I know it’s frustrating.”

He was responding to a call for more information about progress towards a resolution made by a number of councillors.

Mr Boland said KCC, Irish Water and the trustees are  working on it and the solution would  be a connection to the public main which would have a significant cost, a new borehole or a treatment process.

“A lot of effort is being made to find a solution,” he said, adding he would caution against speculation on the source of the contamination.

The provision of a new connection which would mean laying a new 3.5 kilometre water main,  is not part of Irish Wager’s capital investment programme.

Another option being explored is appointing a consultant to examine whether an alternative arsenic-free water source is available.

Cllr Fintan Brett said between 64 and 70 families are affected and the cost of conducting a feasibility study to establish the feasibility of a borehole could be €25,000.

He also said that a mains connection would take three years.

Cllr Bill Clear said that the cost of a mains connection would be €1.5m and “Irish Water won’t do that.”

Cllr Colm Kenny claimed it was not clear whether the arsenic was naturally occurring or “a man made source.”