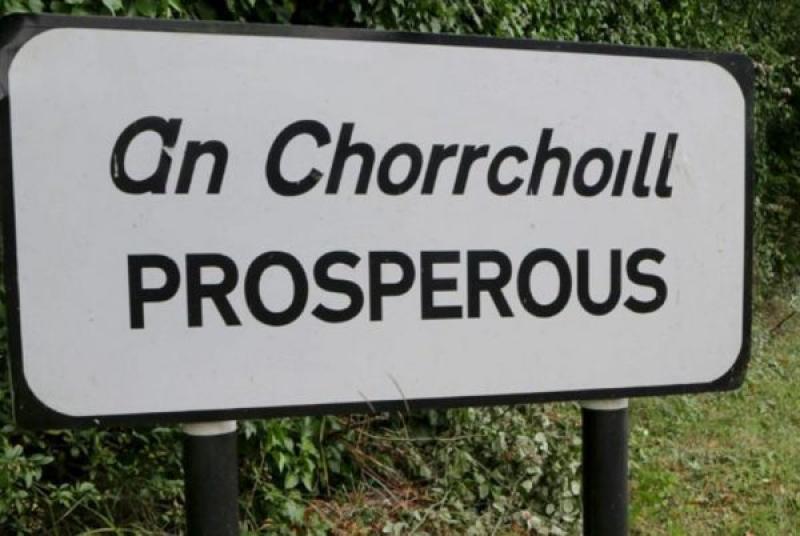 The developer, behind plans to preserve an 18th century villa and build 12 new two-storey homes near Prosperous, has appealed the council's refusal of the proposal.

Kildare County Council refused permission for the development due to heritage concerns.

It said the proposed development would set "an undesirable precedent for similar poor-quality development within the grounds of a protected structure and would be contrary to the proper and sustainable development of the area."

In its appeal, the company said it had made changes to the plans and also addressed the council's reservations from a conservation and heritage perspective.

The case is due to be decided by October 26.