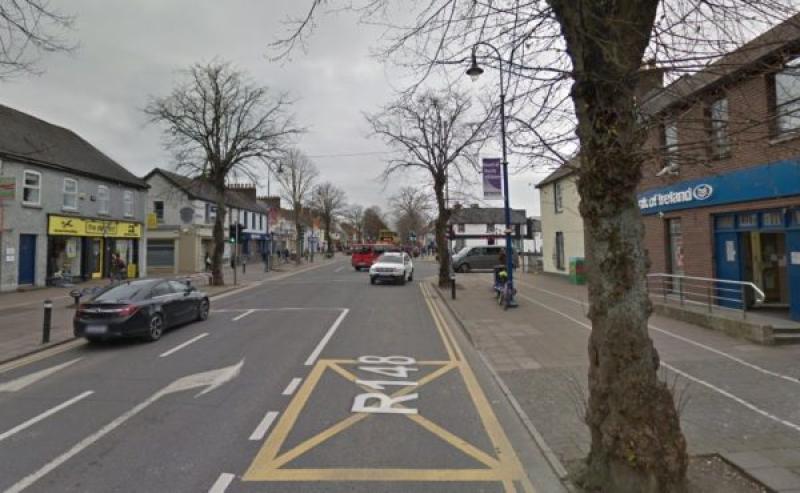 The matter was heard at the latest Clane-Maynooth Municipal District (MD) meeting, which was held earlier today.

Fianna Fáil councillor Naoise Ó Cearúil, who was elected as the new Leas Cathaoirleach for the MD at the start of the meeting, urged KCC to consider putting in free Wi-Fi for the town centre, saying that it would be a 'a great resource' for the area.

In response, a report from KCC noted that there is currently free public Wi-Fi extending from the library in Maynooth, but it does not reach the Main Square.

KCC said that extending the Wi-Fi will require two or three owners of properties in the town who would allow us to host Wi-
Fi devices on their buildings, and some equipment may need to be installed inside the premises to facilitate these devices.

The council added that there may be rental costs along with access issues involved in this.

A representative for KCC at the meeting said that the council was open to providing Wi-Fi in the town centre, and that KCC that it is currently looking into locations where they could install Wi-Fi devices.

They added that they would consult with Cllr Ó Cearúil and any other members of the public who are interested in Wi-Fi being provided in the town centre.