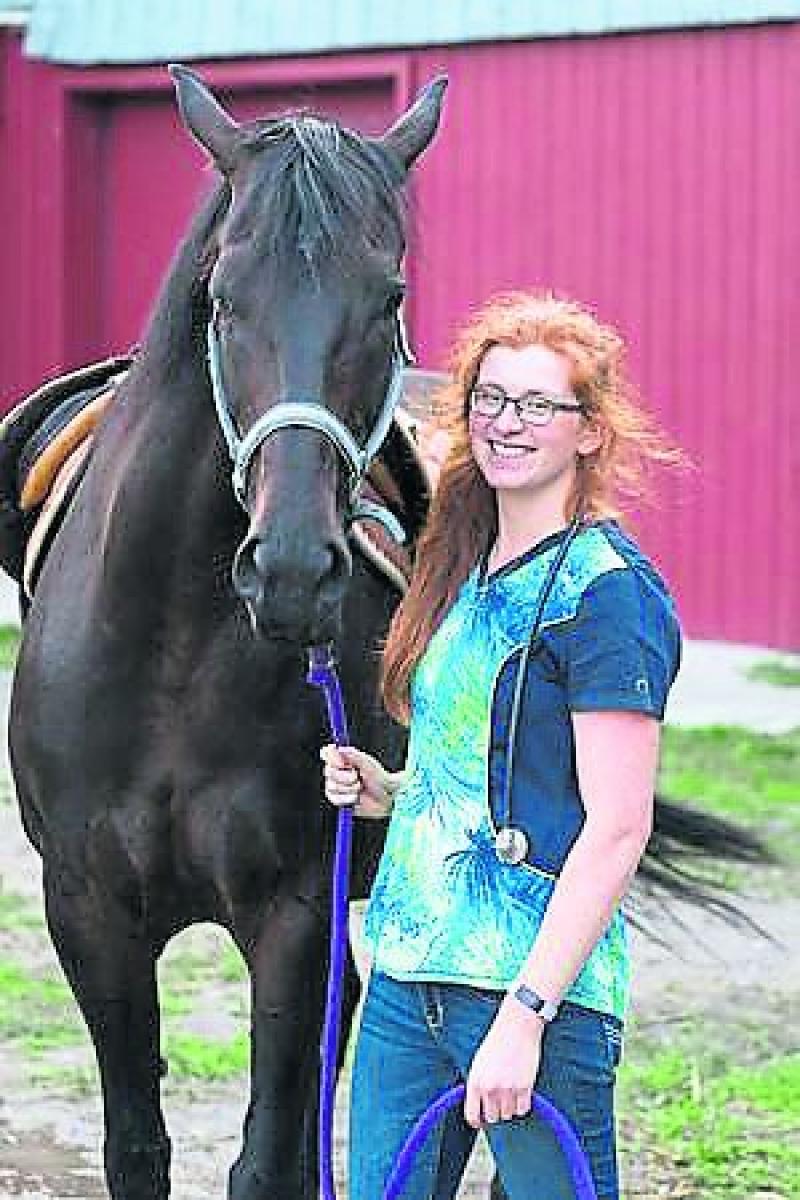 A Naas woman who is working as a vet in Canada has been honoured UCD’s Veterinary School by being featured on its Alumni Wall.

Shauna O’Brien, whose parents John and Frances live in Lakelands, graduated from UCD with a Bachelor of Veterinary Medicine (MVB) in 2017, and moved to Ontario.

Since graduating, Shauna has acted as an alumni ambassador for prospective students interested in studying Veterinary Medicine at UCD, and she also enjoys offering mentorship to students who come through her practices.

The alumni so honoured have been nominated by staff, students and graduates as they have all excelled in their fields and made a positive impact in others’ lives and exemplify values of excellence, integrity, collegiality, engagement, creativity, diversity and innovation. Alumni featured include Ireland’s Ambassador to China, Ann Derwin, All-Ireland winning Tyrone Gaelic footballer and co-manager Brian Dooher, ‘Supervet’ Noel Fitzpatrick, renowned Kildare racehorse trainers John Oxx and Dermot Weld.

launched at a special event in the School on June 15.