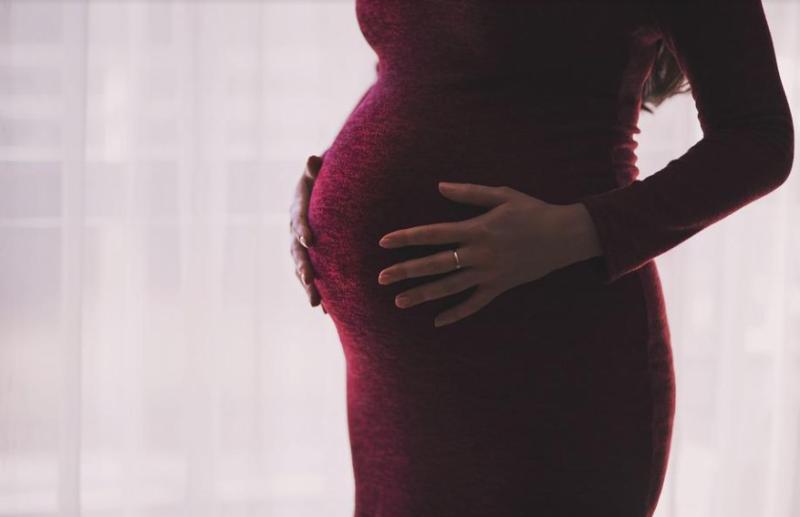 Minister for Health Stephen Donnelly has promised to seek an update on the new site for a maternity services clinic being relocated from Naas Hospital.
The Leader reported in April that Naas Hospital would no longer host a weekly maternity services clinic in partnership with the Coombe Hospital as the space used for the facility was now needed to care for Covid-19 patients.


Previously, local expectant mothers could book appointments to receive check-ups, scans and blood tests in Naas without having to travel to the Coombe in Dublin.
It is understood the service will now be transferred to another location in the HSE’s Dublin Midlands Hospital Group catchment area which covers parts of Dublin as well as Kildare, Laois and Offaly.
The issue was raised in the Dáil by Sinn Fein TD Reada Cronin who described the facility as vital for mothers-to-be from Kildare.
The minister said: “The midwifery-led service from the Coombe Hospital has been a huge success.
“I know it was valued greatly locally.
“We are in the middle of a very significant expansion of maternity services through the 2016 national maternity strategy.
“I will seek an update from the Department and the HSE about the ongoing provision of community-based care, which does form an essential part of the agreed new model of maternity care.”
Kildare North Sinn Féin TD Ms Cronin said the facility in Naas Hospital had been essential for local women expecting babies.
She explained: “This was a godsend for mothers-to-be from north Kildare and beyond. It worked for people in Naas. The people in north Kildare believe, as I do, that if it ain’t broke don’t fix it.
“If we are to live with Covid, it means making it up to our women who lost out hugely in previous waves, with many of the partners banished during antenatal visits and with many women left to labour alone.
“One thing is for certain: we will still be having babies.
“How will the Government make it up to women and guarantee that the Coombe antenatal clinic will reopen in Naas General Hospital?”

Late 2022
The Coombe Hospital said it hoped that the relocation of the maternity clinic will happen in the second half of this year.