Big Kildare Interview: ‘I’ll try not to drop dead this time!’ — golfer's unusual vow one year on from life-changing incident

Changes: A year ago, Ants O’Brien had a severe cardiac arrest playing golf. He chats about how the experience has given him a new lease of life 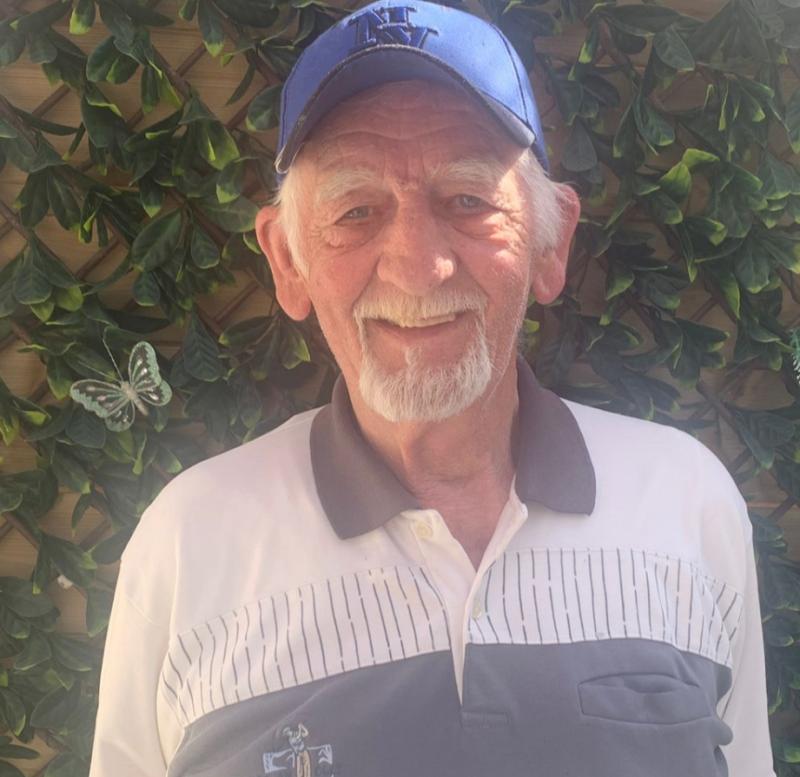 While many people would be understandably frightened from the experience, the former Defence Forces member says that it has actually made him more grateful for life.

The 75-year-old was taking part in the annual Kildare Men’s Senior Alliance Tournament with the Cill Dara Golf Club in Kildare town when the cardiac arrest happened.

He told the Leader that he suddenly went out ‘like a light’, and was later revived by the club’s secretary, Joanne Mulligan, with the aid of two other people: Charlie Hill, who worked the defibrillator, and Ruth Conlon, who rang the ambulance.

He was later transferred to Tallaght General Hospital where he had surgery and remained there for three nights.

Last August, Ants presented a bouquet of flowers to Joanne as a symbol of his appreciation.

"Thankfully, Joanne beat the sh*te out of my chest!" he said with a laugh: "she is my guardian angel, no doubt about it."

Reflecting on the incident, he said: "There is only a one-in-10 chance of surviving a cardiac arrest that severe.

"They administered over 10 shocks to me… 10 is the average standard, but I’m glad they went over this limit.

"It was also just out of pure luck that a friend of mine, George Washington, charged the defib just two days before I had the arrest."

Ants said that, in hindsight, his diet contributed to the incident: "After the event, the doctors told me that my diet was all wrong… even on the morning of the incident, I had a big fry-up.

"I have since changed my diet; I mainly eat sardines, toast and eggs, and I only have the occasional drink. I haven’t had a fry-up since, with the exception of a small dish of fish and chips, and my stomach feels better for it."

He also said that he is grateful to be alive today, and pointed to the death of one of his closest friends, Joey Kelly, who passed away in 2016 due to cancer.

Ants explained: “My children and grandchildren live in America, so if I had died that day, there would have been no warning.

"When Joey was diagnosed with cancer, he had six months notice, and he was able to spend that time with his family.

"In a way, Joey was lucky, because he and his family got to say their proper goodbyes; if I had just died there and then, I wouldn’t have had that (closure).

"I now talk to my family in America every day… being able to talk to them (so frequently), now that’s living."

Things are definitely on the up and up for Ants: over the last six weeks, he has won prizes in six different golfing tournaments. 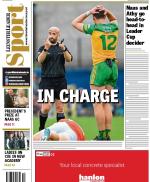 As he spoke the Leinster Leader, he was preparing for the latest Kildare Men’s Senior Alliance Tournament.

He said: "I’m looking forward to playing in it… I’ll try not to drop dead this time!"

Speaking about the eventful day at last year’s tournament Cill Dara club secretary Joanne Mulligan said: "It’s definitely made us at the club more aware of emergencies and how to plan for them.

"I am very proud of everyone who helped out that day to save Ants, and I am also proud of the progress that Ants has made since then."