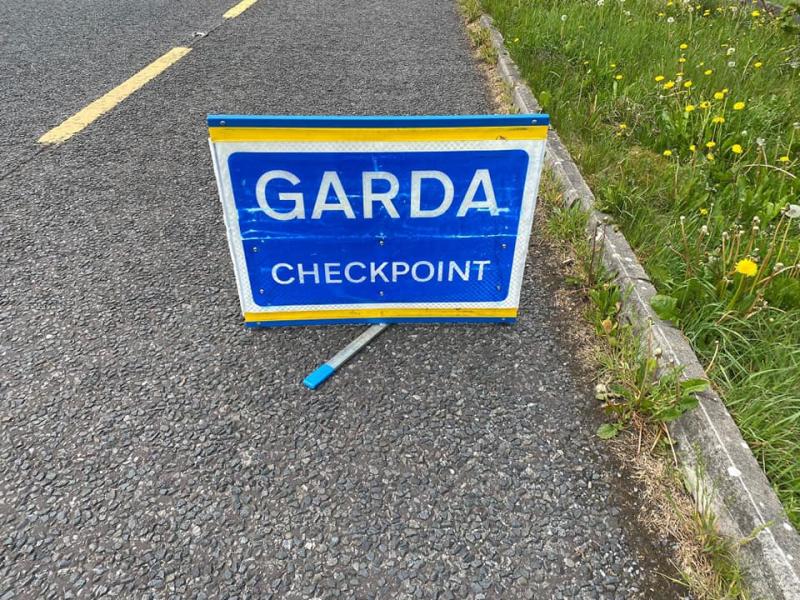 A disqualified driver who sped through a Covid-19 checkpoint over a year ago, forcing a garda to jump out of the way of his van, has been jailed for one year.

Carl Reilly (33) “panicked” when he was spotted by gardaí driving a rented van through the Rathfarnham area of Dublin in May 2020, Dublin Circuit Criminal Court heard today.

Reilly was disqualified from driving due to previous road traffic offences but had rented the van to work during the Covid lockdown, his defence counsel said.

Reilly was spotted by gardaí who recognised him as he drove through Rathfarnham, before he drove straight through a nearby garda checkpoint, the court heard.

He then sped down the wrong side of the road at 100km/h in a 50km/h zone, breaking a red light, Garda Declan Buckley told Emmet Nolan BL, prosecuting.

Gardaí made the decision not to pursue Reilly for safety reasons. He was arrested at a later date.

He has 29 previous convictions, mostly for road traffic offences.

Mr Nolan said the garda who was forced to jump out of the way of Reilly's speeding van suffered flashbacks and couldn't sleep in the wake of the incident.

Sarah Jane O'Callaghan BL, defending, said her client was not acting out of malice when he drove through the checkpoint, but “panicked” when he was spotted by gardaí because he was disqualified from driving.

He noted Reilly was disqualified from driving at the time and he handed down a one-year sentence.