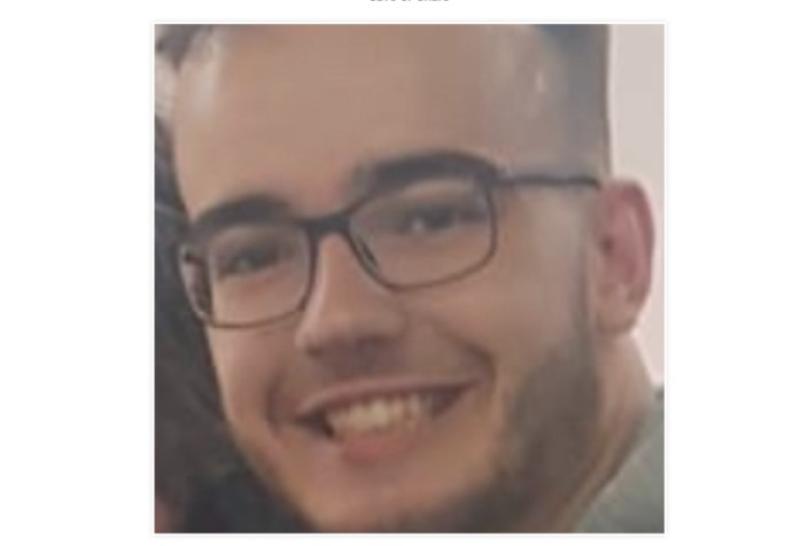 A moment's silence for a Kildare student who died tragically in recent days was held at today's Kwetb's July board meeting.

Alex Helps (17), a student at Celbridge Community School, passed away after injuries he received when he was struck by a car on the Aghards Road in Celbridge on Thursday, June 30.

Board member, Cllr Íde Cussen proposed at the Kwetb meeting held online that the board extend its condolences to the family and friends, fellow students and teachers of Alex.

Board chairman, Cllr Daragh Fitzpatrick asked that members pause for a moment's silence in memory of the student.

Alex, whose Funeral was laid to rest on Monday, is being mourned by his parents Jo and Graham, brother Adam and grandparents Hanne and the late Anne and George.

He is also sadly missed by his girlfriend Estimee as well as aunts, uncles, cousins, relatives including his close circle of friends.

Alex was a popular member of St John’s Ambulance North Kildare Division which paid warm tributes to him.