Kildare Property Watch: Historic home in Naas on market for €900,000 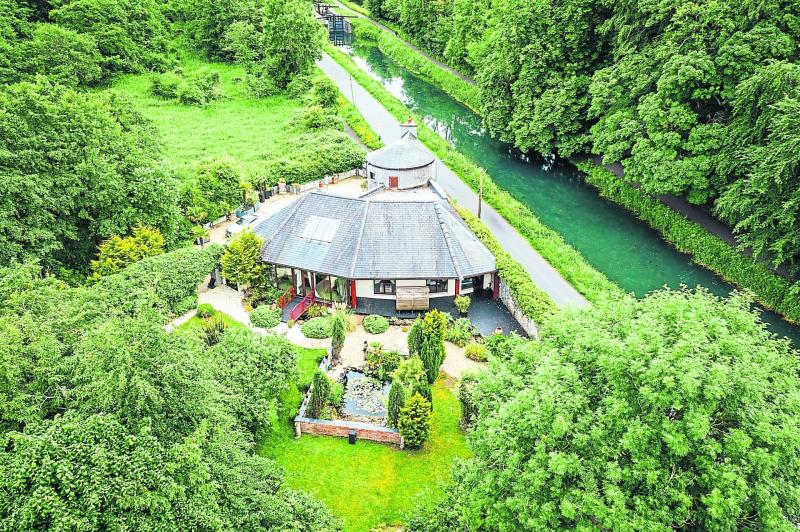 Millar’s Cottage is a unique home in a wonderful location beside the tranquil waterways of the Grand Canal in Naas.

This wonderful home was built as the miller’s cottage for Oldtown Mill which stood in grounds of the De Burgh Demesne near Tandy’s Bridge in the 18th century.

It was used as a look out post for the British Army, who were garrisoned at Oldtown during the troubled political period in Ireland in the late 18th and early 19th centuries.

In the early to mid 20th century, it became the home of the great Kildare footballer Jack Higgins, who played Gaelic football for Naas, Kildare, and the Defence Forces. He and his wife Molly renovated, extended and reared their family of six children there.

The original house on this site has been incorporated into an exceptional architect-designed newer build. 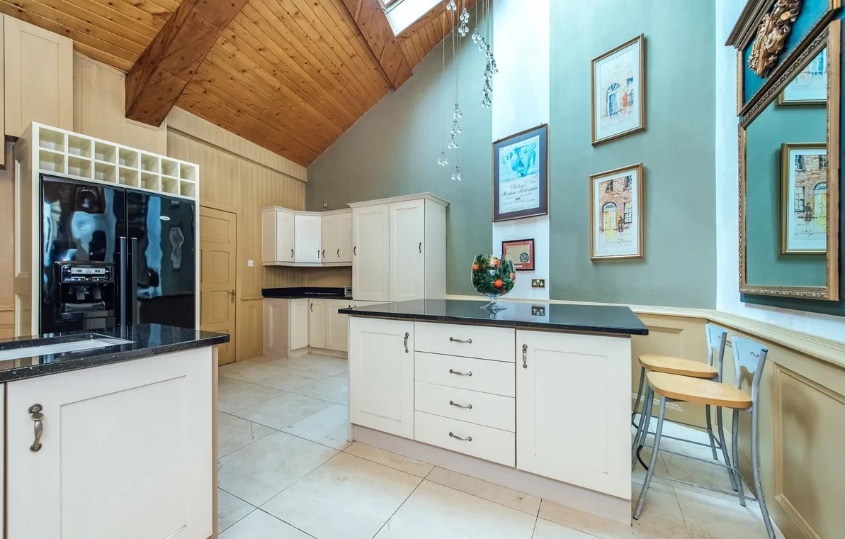 The shape of the original building, almost circular in structure, has been reflected in the many curved walls of this remarkable home. This property boasts lofty double height reception rooms of grand proportions and sophisticated styling.

The extensive garden is the jewel in the crown of this stunning property and has been lovingly cared for over the years by the present owner. Framed by the old stone walls, it incorporates lawns and winding gravel paths with an array of mature trees, fruit trees, rose bushes and the most wonderful water features and lily pond. 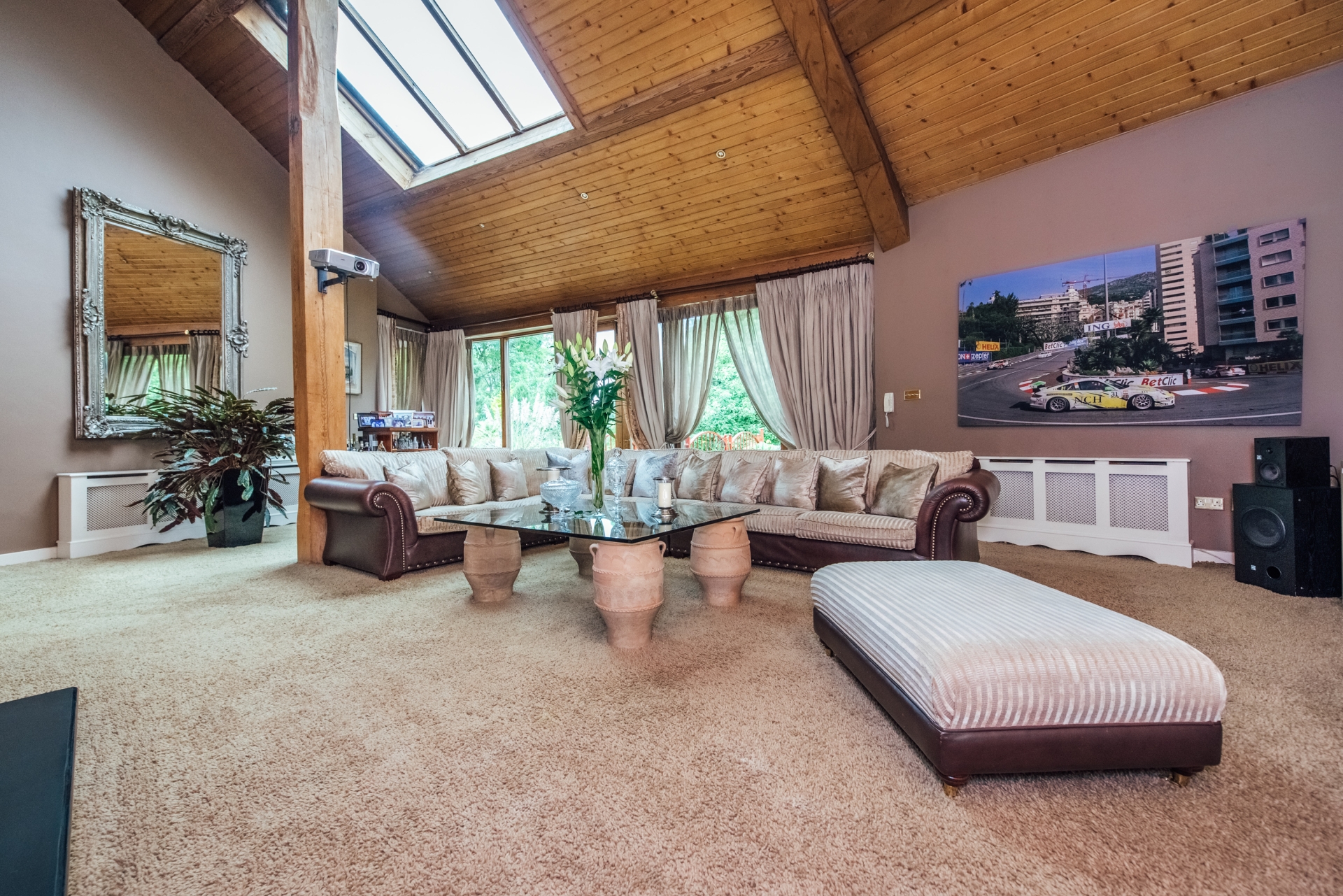 The well-proportioned accommodation in this superb property briefly comprises entrance/dining hallway, a central hallway, sitting room, kitchen, three bedrooms, a dressing room, two bathrooms and studio. Outside, there is a barrel sauna.

This unique property comes with an asking price of €900,000 and appointments to view may be made with Sherry FitzGerald O’Reilly 045 866466 or info@sfor.ie.