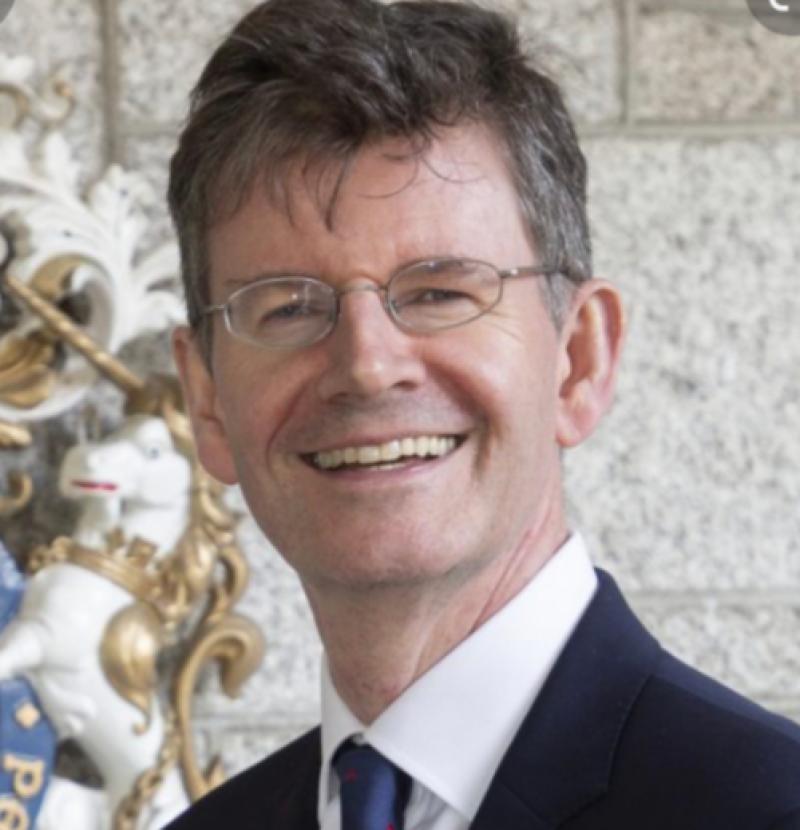 The 34th Hopkins international festival in Newbridge will be opened by British ambassador to Ireland and Gerard Manley Hopkins enthusiast, Paul Johnston.

A packed week of events will include a writing workshop conducted this year by noted American poet Patricia Miller.

Attendees at this workshop are advised to bring 25 copies of their poem for expert assessment.

There will be lectures by noted scholars every day; and an international poetry event on Tuesday, featuring poets from 10 countries.

The Irish music night will feature legendary fiddler Frankie Gavin in concert with concertina player Noel Hill, regarded by many as the best performer on that instrument (and the focus of a recent documentary on TV), and they will play in Newbridge College Theatre on Saturday July 23, at 8pm.

In addition, a one-man performance by Barry McGovern, the renowned actor of stage and screen, with a reputation worldwide as an interpreter of the work of Samuel Beckett.

Town centre in Sallins, Kildare, to be redesigned 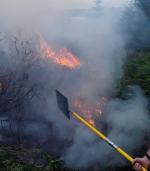 His performance will take place in the College Theatre at 8pm on Wednesday, July 27.

The festival's youth programme runs all week and is geared to the non-specialist, with a wide variety of activities and workshops, including one on music.

As Hopkins was arguably the first conservationist, his dedication to nature will be commemorated with a nature walk along the Liffey, led by Michael Jacob (Wednesday, July 27, 11.30a.m.). 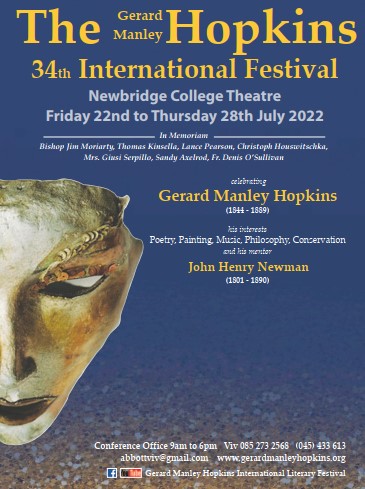 There will be a rich variety of poetry readings by writers from around the globe.

20 countries will be represented this year; a record number for the festival.

Leinster Print Studios will also stage a week-long art exhibition in the college.

There will also be nightly festival club sessions in a number of local pubs.

All are invited to the opening reception for the festival, which will be held at 7pm on Friday, July 22.

Further information about the week's events can be found at the official Facebook page for the Gerard Manley Hopkins international literary festival.