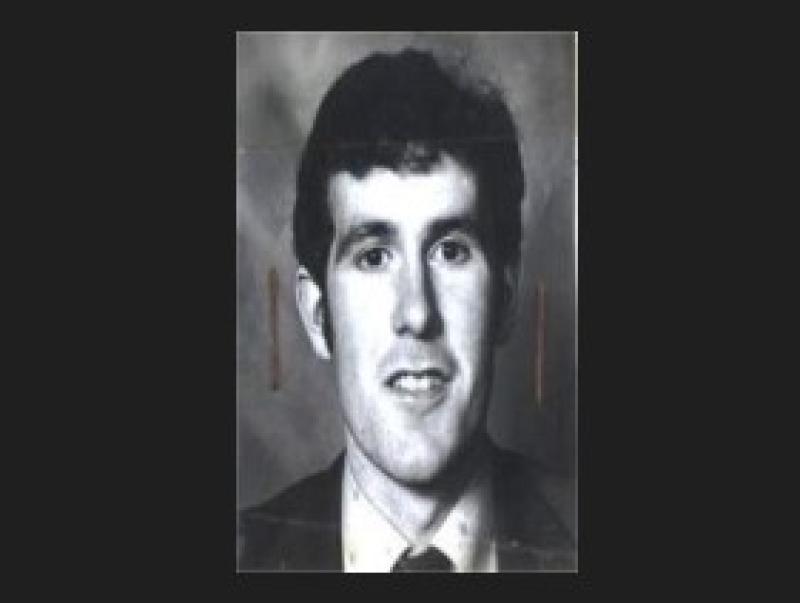 A Newbridge-based garda who died in the line of duty is being remembered this week.

On August 1, 1992, Laois native William Anthony Roche was investigating a road traffic accident at Morristown Upper, Newbridge when he was hit by another vehicle.

The 33 year old, who had 12 years of service, later died from his injuries.

According to the Garda.ie website, Garda Roche previously worked as a barman he joined An Garda Síochána in December, 1979.

On completion of training he was allocated to Kill-O-Grange Garda Station, Dublin in May, 1980 and also served in Carlow, Leighlinbridge, Kildare and Robertstown.