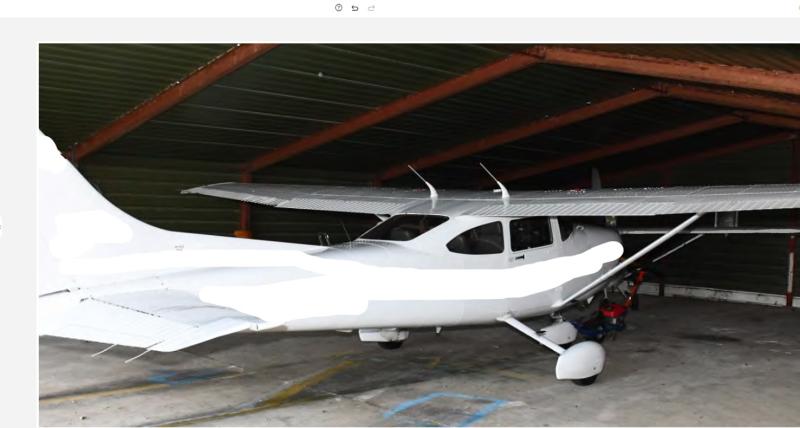 Gardaí said a house in Naas was searched as part of an investigation which over €8m of cocaine seized as well as a light aircraft.

"In the course of this operation, 120 kilogrammes of cocaine with an estimated street value of €8.4 million (subject to analysis) was recovered along with several communications devices.

Follow up searches were conducted at residential premises in Naas, Co Kildare and Waterford City.

And at a commercial airfield in Co. Longford where a light aircraft has been seized.

"Two males, age 54 and 40 years, were arrested on suspicion of drug trafficking contrary to section 15 of the Misuse of Drugs Act 1977 and are currently detained, pursuant to the provisions of section 2 of Criminal Justice (Drug Trafficking) Act, 1996, at Ashbourne Garda Station, Dublin."

Following the operation Assistant Commissioner Justin Kelly, the Head of Organised and Serious Crime said " This operation has prevented a considerable quantity of dangerous drugs from making it onto our streets and causing significant harm to our communities. An Garda Síochána is committed, under Operation Tara, to disrupting and dismantling the organised criminal networks who profit from drug trafficking and impact so negatively on our society”.