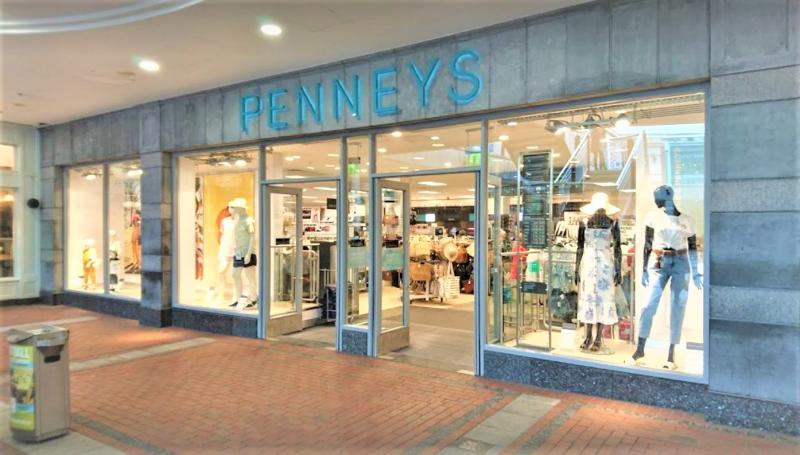 Penneys is to open a new store in The Square Shopping Centre in Tallaght next month.

The company is also developing a new warehousing and distribution facility in Newbridge, Co Kildare which is currently under construction.

The doors to the retailer's 37th store in Ireland will open on Thursday, September 15.

Located on the ground floor of The Square Shopping Centre, the new store will have 43,400 square feet of retail space.

The last outlet to open was in Liffey Valley Shopping Centre in 2016.

Ground was officially broken in April on the new €75m warehousing and distribution depot being built by Penneys in the Great Connell Road area of Newbridge.

It is expected the hub will have a construction duration of over two years and will be complete by the end of summer 2024.

Penneys said the Newbridge depot will act as an all-island facility creating additional capacity and will serve its stores in on both sides of the Border.