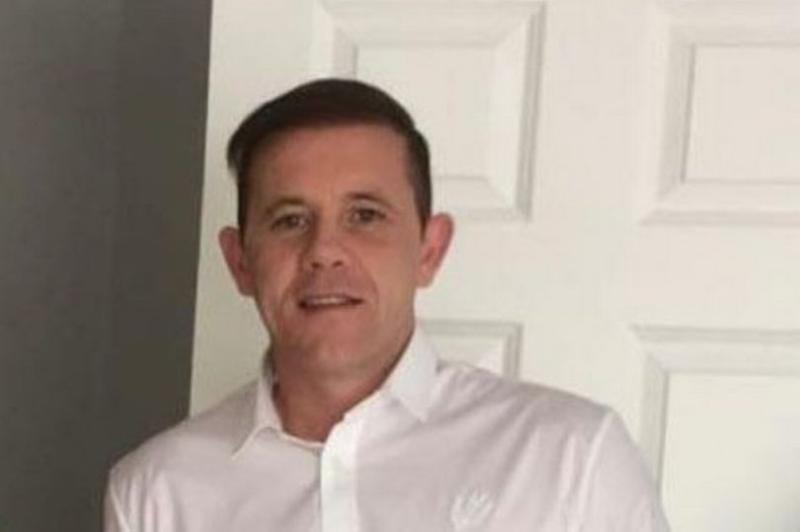 A car found burned out in Blessington will form part of a murder investigation into the fatal shooting of a man in Dublin.

Gary Carey aged 41 was in hospital since the gun attack in an underground car park on the South Circular Road on June 24 last.

Gardaí confirmed on Friday that the victim died from his injuries in hospital.

A silver-coloured Audi vehicle believed to have been used as a getaway vehicle by the gunmen was later found burnt out in Blessington.

The vehicle is being forensically examined as part of the investigation.

A Garda spokesman confirmed: “A man who was being treated in hospital for serious injuries following a shooting incident in an underground car park of a premises on the South Circular Road in Kilmainham, Dublin 8, on June 24, 2022, has died.

"The office of the State Pathologist and the local Coroner have been notified and a post-mortem examination has been arranged."

"Investigating Gardaí have commenced a murder investigation and are renewing their appeal for witnesses to come forward.

"They are particularly appealing to road users with camera footage (including dash-cam) from the South Circular Road in the Kilmainham area on the morning of Friday, 24th June, 2022, to make it available to them.