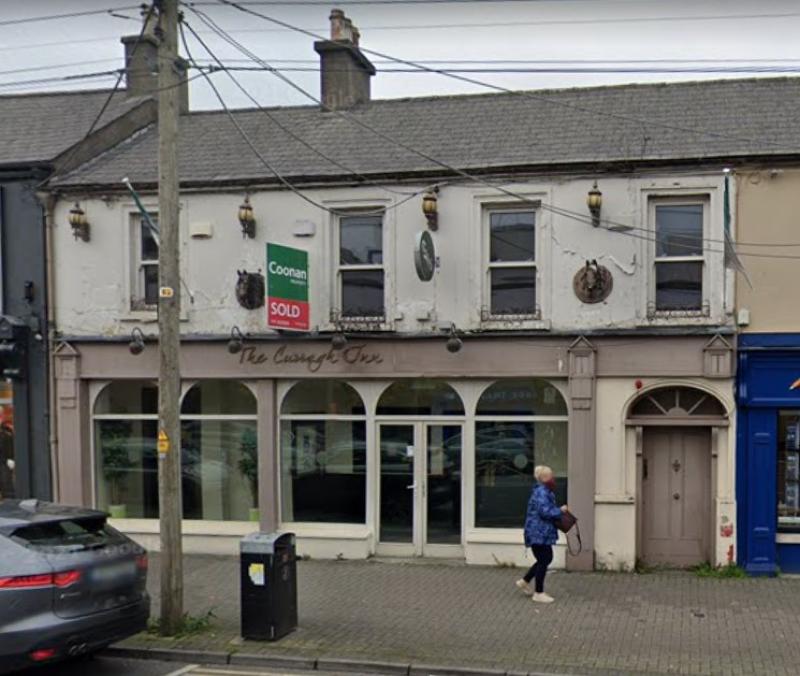 A trend across the country which sees pubs being converted into housing or other uses has been replicated in Kildare.

In one of the biggest developments involving a pub, The Lion House in Kilcock received planning permission to be converted into 39 apartments.

Also included in the €6.2m development was a gym, cinema, a reception area and a communal living area.

Over four years ago, Maddenstown House pub on the Curragh was converted into a private dwelling after successfully securing planning permission.

In 2021, plans were lodged to build six apartments on the site of former Newbridge pub, The Winning Post on the corner of Eyre Street and John Street.

More recently, Kildare County Council received proposals for The Curragh Inn in Newbridge to be converted into retail and office use.

In Monasterevin, the adjoining pubs of Gahan’s Tavern and The Manley Hopkins are currently being re-purposed as a greengrocers, café and mini hotel.

A total of 14 short term tourist accommodation units will be constructed on the first and second floors of the building.

Other pubs also try to diversify to attract new customers such as Farrington’s in Rathcoffey which was granted approval to develop a café on its premises.

D & T Dillon’s in Rathangan also sought to covert its bar and lounge premises into a retail and coffee shop and restaurant.

Publicans may also transfer their drinks licences to a new supermarket or off licence to allow them to legally sell wine and beer.