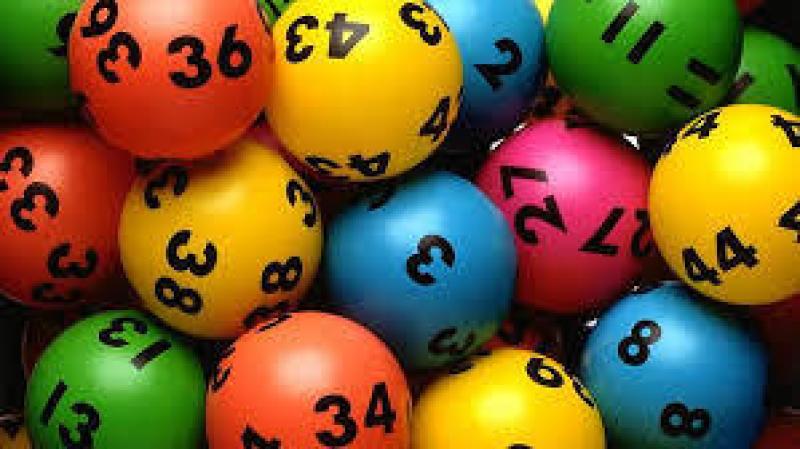 EuroMillions players in Co. Kildare are being urged to check their tickets very carefully after a player in the Maynooth area scooped the top prize of €500,000 in Tuesday night’s (August 9) EuroMillions Plus  draw.

The winning Quick Pick ticket was sold on the 6th of August at the News 4 U store in Glenroyal Shopping Centre, Maynooth

Shop owners Michael and Louise Travers said they were thrilled to get the call about the Tuesday night win.

“We’re a local family store and this year we’ll be celebrating 20 years in business! We wish the winner all the best and hope that’s it’s one of our local customers who’s scooped the prize”, Louise added.

The Kildare winner is advised to sign the back of their ticket, which is now worth €500,000, and keep it safe. They should contact the National Lottery prize claims team on 1800 666 222 or email claims@lottery.ie and arrangements will be made for them to claim their prize.