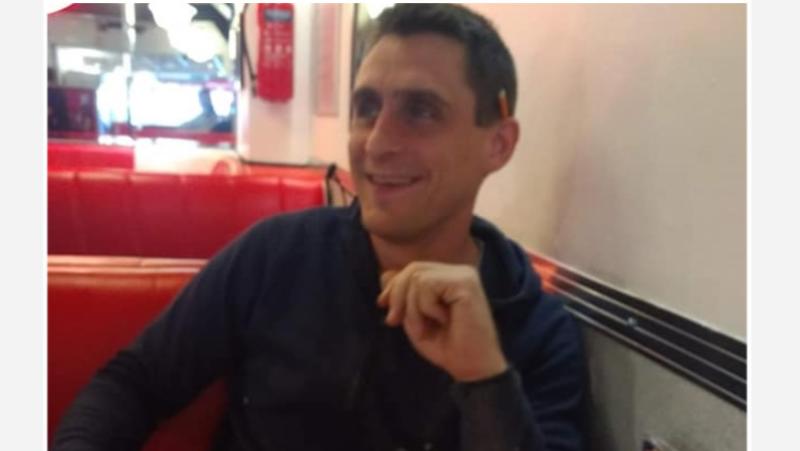 A resident of Castledermot who tragically lost his life in a drowning incident was laid to rest on Monday.

Loving partner and devoted dad Patrick Morris, aged 39, passed away after he got into difficulty while swimming in the River near Carlow Town on August 10.

Patrick, who was originally from Lisgallon, Greystone, Dungannon, Co Tyrone, had been living in Castledermot for a number years with partner Andrea and young daughter Sienna.

Locals gathered in Kilkea on Saturday afternoon and formed a guard of honour as the funeral cortege made its long journey to Co Tyrone.

Patrick is the beloved son of mother Mary and his late father Packie Joe.

His remains reposed at the family home, Lisgallon on Sunday from 6pm.

Removal took place on Monday for Requiem Mass in the Church of the Assumption, Tullyallen.

Interment took place afterwards in the Cemetery of the Church of St John the Baptist, Galbally.