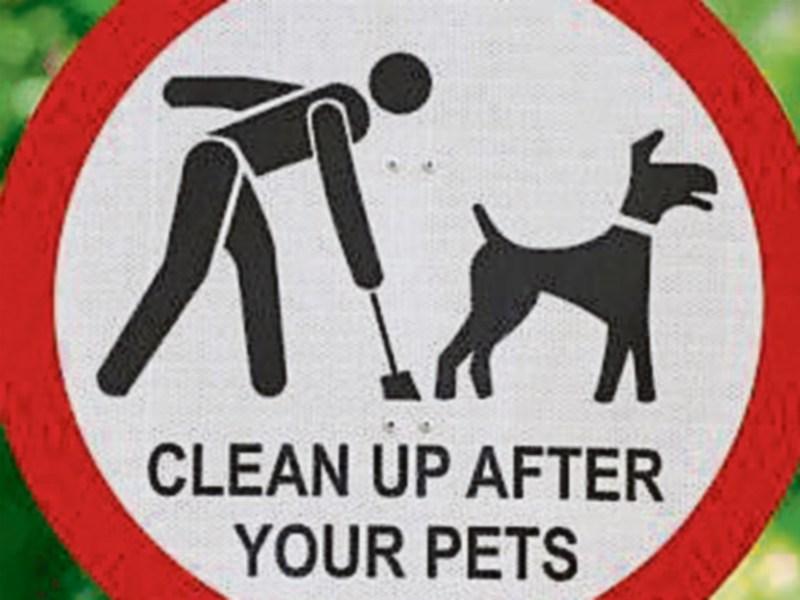 Kildare County Council has clarified recent figures relating to dog litter fines that were shared by the National Council for the Blind of Ireland (NCBI).

It follows after the charity launched its annual Clear Our Paths campaign on Monday last, which is aimed at creating a safer and cleaner environment on streets for people who are blind or vision impaired to get around independently.

Figures released by the NCBI showed that very few fines have been issued for dog fouling, as permitted under Section 22 of The Litter Pollution Act.

It noted that in 2021, eleven local authorities had issued 0 fines for dog fouling.

The NCBI noted that KCC had issued just three fines for dog fouling in 2021.

However, when asked for comment by the Leinster Leader, KCC responded that it had actually issued ten fines.

A spokesperson for KCC said: "We have been in contact with the NCBI to notify them.

"KCC supports the important aim of the ‘Clear Our Paths’ campaign and share a common goal to create a safer and cleaner environment on our streets.

The spokesperson continued: "Dog fouling is an offence under the Litter Pollution Act, and a fine can only be issued if the alleged offence is observed by a litter Warden or a witness statement is provided by a member of the public.

"This creates a challenge for KCC; notwithstanding this, KCC carries out numerous educational and awareness campaigns relating to dog fouling appealing to dog owners to be 'socially responsible.'

New centre which would include off-licence, takeaway and apartments proposed for Newbridge, Kildare

"In addition to this, we also provide relevant signage and footpath stencils along popular dog walking routes to remind people of their responsibilities," the spokesperson concluded.

The NCBI’s #ClearOurPaths campaign will run across social media until Friday, August 19, highlighting the different obstacles each day.

Commenting on the campaign, the NCBI said in its official statement that it hopes to 'garner a greater understanding among the public about the needs of people with sight loss and how these temporary obstacles can impact their daily lives.'