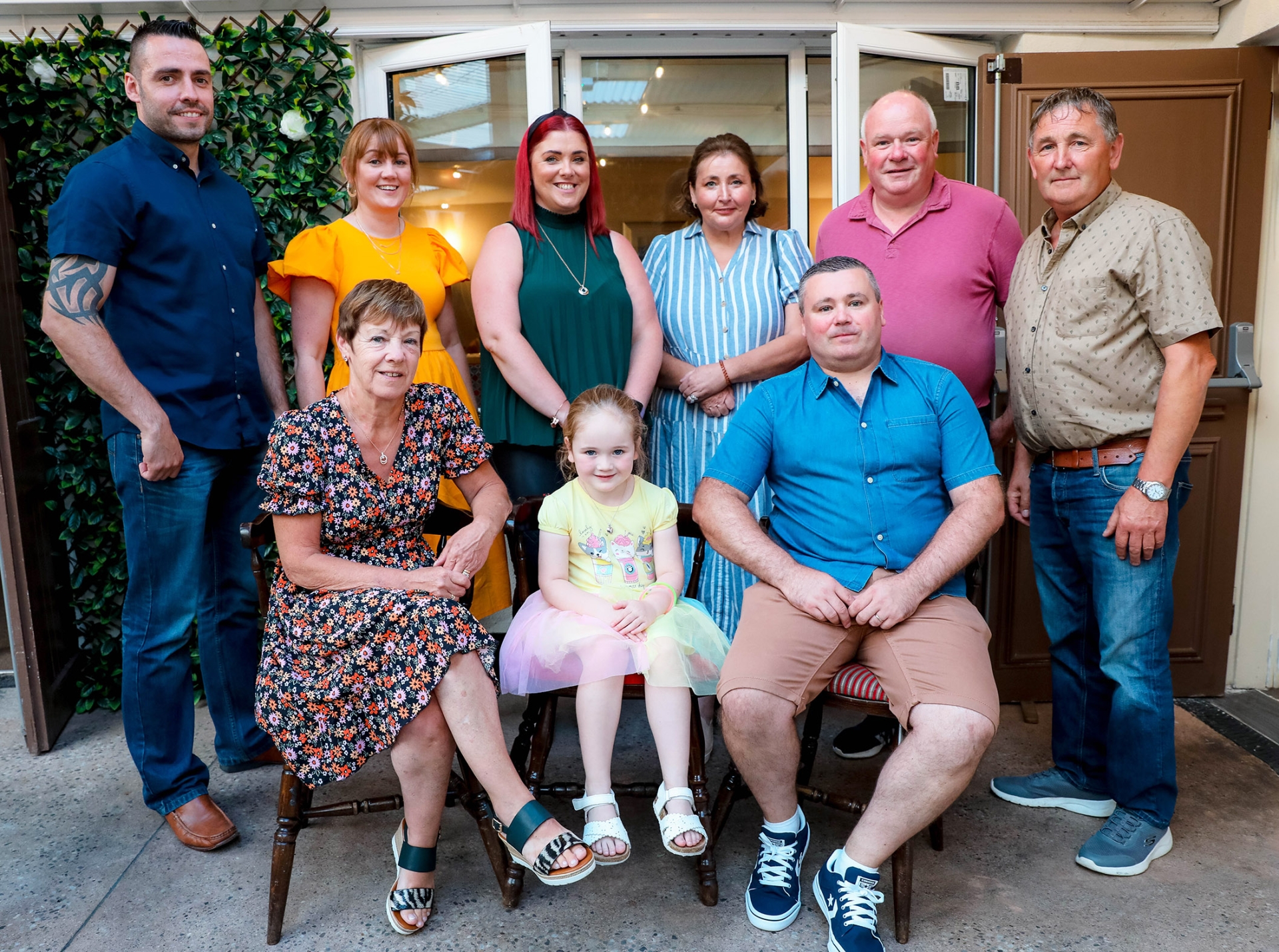 Up to €6,000 was raised at a recent charity auction in Allenwood in memory of local man Ulick Burke. The event, which was in aid of Cancer Research, saw a large attendance gather in Glennon’s pub.

Ulick, who was a retired member of An Garda Síochána, passed away peacefully at Beaumont Hospital, Dublin in August 2019 surrounded by his family.

He was a very active member of Allenwood GFC and was a former secretary and selector. Some of the auction prizes included a Kildare jersey signed by legend Johnny Doyle and an electric bicycle worth €1,000. Also up for grabs were annual racing passes for Punchestown Racecourse and Curragh Racecourse.

One of the organisers Christy Morrison thanked the sponsors and the bidders and for the local community for attending the event. He added:“€6,000 was raised for Cancer Research. We were also grateful for members of the family and extended family of Ulick Burke for attending.”